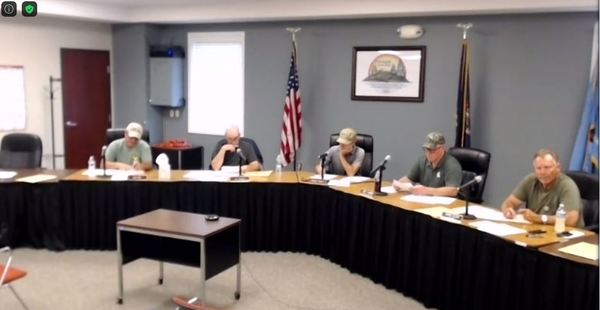 
Thoughts on what an accessory dwelling ordinance might look like for the community were shared by the Putnam Township Planning Commission.

Planning Commissioners looked at several ordinances during their meeting, Wednesday night, spending the majority of their time on accessory dwelling units. Their planning consultant provided them with similar ordinances from neighboring communities, including Dexter and Hamburg Township.

Trustee Norm Klein expressed an interest in locking it down so that it doesn’t turn into “a rental thing.” He drew from personal experience about how some families have members that might need a little extra assistance, but also some space of their own. Klein felt requiring the owner to live in one of the buildings should be “a must.”

Commissioners also discussed whether the accessory and principal structures should be of the same architecture and design. It was suggested that they could also consider allowing the smaller unit to fit the characteristic of the area, for example, an accessory unit that resembles a barn in the country.

Planning commissioners also discussed how to govern allowable sizes. No decision was made, but ideas were given that ran the gamut from specific square-footage numbers to using up to a percentage of the floor space available at the principal structure.

Commissioners pointed to the lakes district as a potential hot spot for this ordinance, and considered ideas like making the accessory dwellings a special land use there. Their planner confirmed the ideas he heard and the direction he felt the commission gave him and will begin to put it together for further discussion at a future meeting.