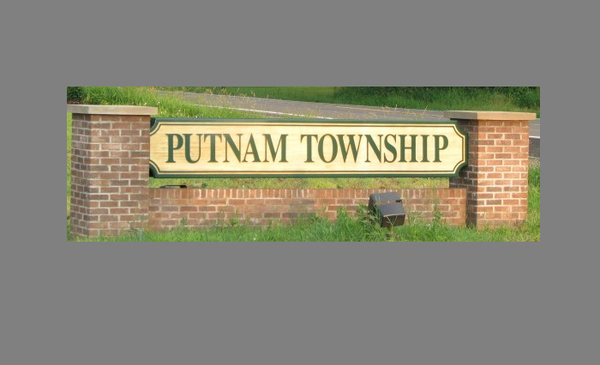 Putnam Township officials have made a commitment to seniors and begun the process of building them a new senior center.

Several dozen senior citizens attended Wednesday night’s meeting of the Putnam Township Board of Trustees to show support for a new center. All who spoke during the public comment period praised the staff and the experiences they have at the current center, but also pointed out the buildings shortcomings. A lack of space for the growing senior population both inside, but especially outside with parking, were common themes.

This was echoed by Trustee Bob Press who said that this was basically his pet project. Press said, “I’ve been working with the center for a long time, and I’ve seen it grow. And the main thing is the parking. We’ve had parties out there where seniors have come, there’s no parking in the parking lot, and they drive home. We’re denying seniors to come to the senior center because of the parking.”

Putnam Township Treasurer Pat Carney reviewed proposals for architectural fees from 3 firms with the Board and audience. Lindhout Associates won the bid with a proposal of 7% of the project cost, equaling just over $75,000. Other bids were for 8% of cost with the third being based off an hourly rate. When discussing how they would pay for a new center projected to come in around $1.082-million, Carney said he felt confident they could borrow $500,000 from their $1.5-million general fund equity to get started. From there, they could compare a conventional loan versus bonding. The township’s auditor, coincidentally was in the audience, and agreed that it shouldn’t be a problem.

Supervisor Dennis Brennan said they would not consider a millage for this project. The Board of Trustees unanimously passed a motion to pay Lindhout not more than $75,000 for the architectural fees to the applause of all those in attendance. (MK)