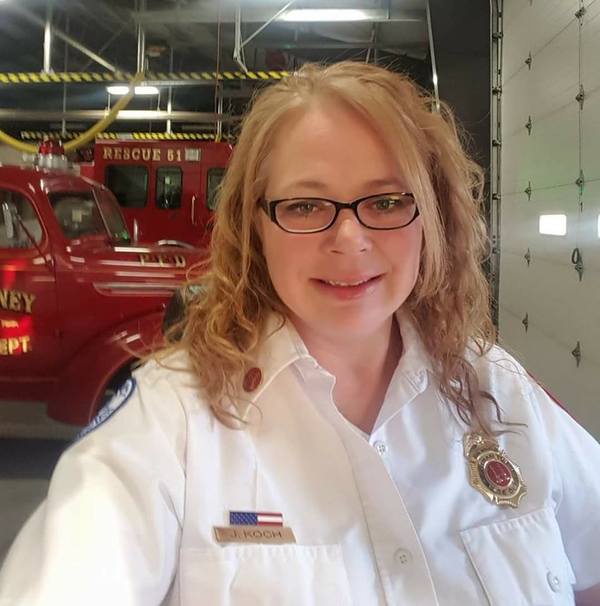 A lawsuit has been filed by the former fire marshal of Putnam Township.
Last September, at a special meeting held by the Putnam Township Board of Trustees, officials voted 5-0 to terminate Fire Marshall Jennifer Koch, who had been with the department for 23 years. At that time, Koch attributed her termination to alleged harassment from Fire Chief Curt Ruf, who took over the department earlier in the year. Ruf told WHMI that an informal meeting was held days before that with Koch, related to an employee-type dispute - after which she walked off the job and then did not call or show up for work the following day.

Koch has now filed a 10-count complaint against the township with 44th Circuit Court in Howell. In it, Koch claims the special meeting was in violation of the Open Meetings Act, being not properly posted outside of the township offices, or having had a roll-call vote taken for the entering of a closed session. She argues the decision to terminate her was also done in closed session, and not during open session with the public. Koch is also asking for payment of lost wages, claiming she was not paid for a period of time in which she was suspended with pay. Another complaint is for an alleged violation of the Freedom of Information Act in which she claims she was originally denied her request for a copy of administrative committee meeting minutes.

WHMI has reached out to Putnam Township Supervisor Dennis Brennan and Chief Ruf. Brennan, in an email, wrote, “On the advice of counsel, we will not comment regarding pending litigation.” (Photo- Facebook) (MK)