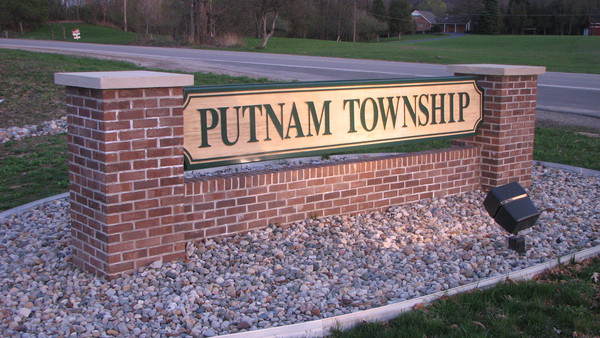 Putnam Township officials approved a motion to partially fund a feasibility study for a large recreation area up for sale.

Camp Innisfree is struggling Girl Scout Camp that the Michigan Department of Natural Resources is considering purchasing. Part of the DNR’s vision is to have the Michigan Horse Council take over running the facilities while creating the state’s first premier horse camp. Putnam Township Supervisor Dennis Brennan said that the Board of Trustees is looking at the impact beyond just what the camp would bring. Camp Innisfree sits on 995 acres with 2 private lakes, 7 miles of roads, and nearly 5 miles of trails. Those hiking and biking trails could be connected to existing trail systems in the township. Brennan said he believes there is tremendous potential for a great recreational facility at this spot.

At Wednesday night’s regular meeting the Board approved a $3,000 expenditure to go towards an $8,000 feasibility study by the Michigan Horse Council. Horse Council President Elect Jean Ligon sits on the Putnam Township Planning Commission and has asked both the Putnam Board and neighboring Marion Township Board for a pledge to help with the costs in the last month. The MHC is contributing $3,000 of their own. Ligon asked Marion officials for $1,000 at their March 8th meeting. Marion Supervisor Bob Hanvey said he needed check the legalities of before he could commit. Brennan said Wednesday that he had been contacted by Marion Township asking about it. The Putnam Supervisor said that after consulting with their attorney, it would not be a problem. The Board was assured there was no issue donating to a feasibility study that would help ascertain how the recreation area might benefit Putnam Township residents and residents of the greater community. (MK)