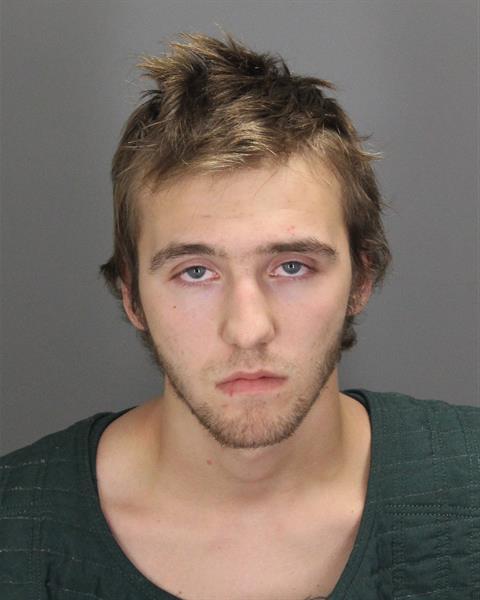 A psychiatric evaluation has been ordered for a Genoa Township teen charged with a shooting death police say was a drug deal gone wrong.

17-year-old Max Bastien is charged with second-degree murder, felony firearm and carrying a concealed weapon. The Oakland County Sheriff’s Office says Bastien was a passenger in a vehicle driven by a Brighton man, when he shot 18-year-old Christopher Grant Alexander in the head with a semi-automatic handgun October 9th in a dispute over a marijuana transaction in Pontiac.

Bastien was later arrested at his Genoa Twp. home with the assistance of the Livingston County Sheriff’s Office. The 19-year-old driver and his 17-year-old female passenger, who are both from the Brighton area, were taken in for questioning and then released pending further investigation. The weapon and less than an ounce of marijuana were found later in an abandoned vehicle.

On Thursday, Bastien’s attorney Bill McCririe motioned Pontiac’s 50th District Court Judge Ronda Gross for an evaluation at the state’s Center for Forensic Psychiatry to determine his client’s competency. Judge Gross granted the motion and set a December 17th date to review the evaluation and potentially hold a probable cause conference.