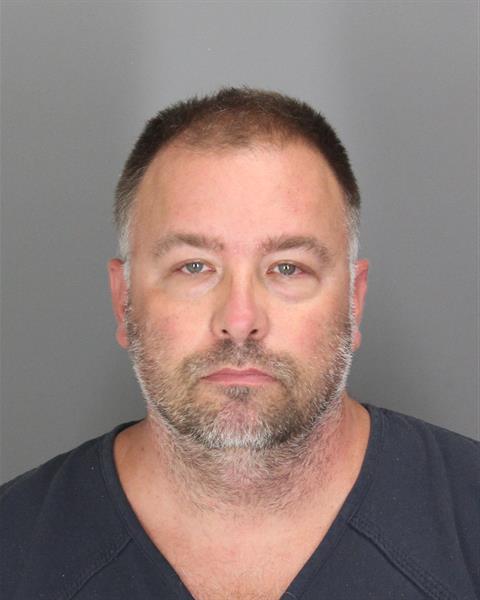 
A psychiatric exam has been ordered for a suspect in the robbery of a jewelry store in downtown Milford.

48-year-old Dennis Michael Maynarich of South Lyon was charged with armed robbery for the September 1st incident at the Rottermond Jewelers on North Main Street. At a pretrial hearing last week in Oakland County Circuit Court, his attorney requested a criminal responsibility exam for his client, which was granted. A December 11th hearing was scheduled to review the results of the exam. Authorities say Maynarich, who remains jailed on a $500,000 bond, walked into the Rottermond store with a gun and demanded a particular piece of jewelry before fleeing. Responding officers then located him in a nearby parking lot. Maynarich is also charged in a number of other robbery incidents in Oakland County, including first degree retail fraud and armed robbery for two separate incidents in Novi.