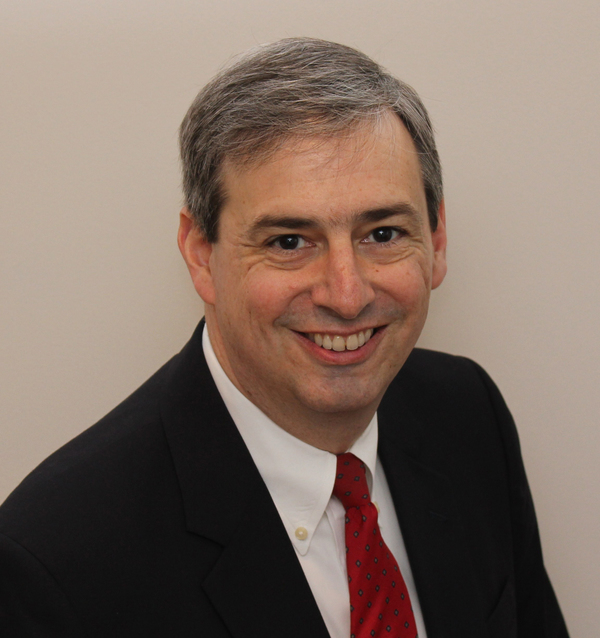 Under current law, police can seize property related to drug trafficking without a criminal conviction. Property can include cash, vehicles and other assets like cell phones or drug-related equipment. Michigan law allows property to be seized if it is suspected of having been used for or derived from crimes connected with controlled substances. In other words, criminals can’t profit from their crimes. Proponents say it deters crime, while critics argue the power has been misused or even abused to help law enforcement agencies generate revenue. There are cases of residents never charged with any crime but in which forfeiture was authorized, along with others who had their assets forfeited despite being found innocent. House Bills 4001 and 4002 aim to reform the system and would make it tougher for law enforcement to take ownership of property seized in drug cases that do not result in convictions. It would require a conviction before police could permanently seize or sell confiscated property worth less than $50,000. It would also require property to be returned if a warrant is not issued within 28 days of property seizure. Michigan Attorney General Dana Nessel has called the system “inherently unfair” and there is bi-partisan support for the reform bills. However, there is also some opposition.

Livingston County Prosecutor Bill Vailliencourt is the incoming president of the Prosecuting Attorneys Association of Michigan or PAAM, which opposes the bills as currently written. He testified earlier this week before the House Judiciary Committee and tells WHMI ultimately prosecutors generally support the current system of civil forfeiture and he doesn’t really see that changing but if the Legislature ultimately chooses to go down that road, they want a system that functions in the real world. He says they want to make sure the legislature comes up with something workable and that would perhaps make them a little bit more neutral to it, versus opposed. Vailliencourt says they want to make sure they’re not confronted with a new system full of practical problems that need to be fixed by the Legislature 30 days, three or six months after the fact. Vailliencourt says they want to make sure it’s done as best as it can be when it initially comes out to avoid issues. He says they are trying to work with the legislature to ensure whatever changes made are workable and procedurally sound, so they have a forfeiture system they can still work with to try to take the profit out of drug trafficking.

Vailliencourt noted the current forfeiture system has been in place for a long time, and there may be some valid criticisms for how forfeiture has been applied in individual cases. He says the system is designed to take the profit out of drug trafficking, and the primary changes involved would require a conviction as a condition to obtaining forfeiture in most cases. Under the current system, once a person asserts a claim on the property, a civil complaint is filed and a judge makes a decision about whether the forfeiture is permitted. Vailliencourt says he thinks that’s a system that comports with due process and that’s generally why prosecutors support the current system Vailliencourt says there have been some changes made in the past and this is another the Legislature is looking to do - noting in people used to have to file a bond in order to contest forfeiture but that is no longer required. He says the reform bills would require property seized to be returned if a criminal charge is not filed within 28 days of seizure. Vailliencourt says that raises a pretty serious practical problem because getting a report back from the crime lab to analyze a substance to determine if it is a controlled substance takes a lot longer than 28 days. He says many times drug cases can be very complex, conspiracy cases with a lot of areas of investigation that need to be pursued and can’t be done within 28 days.

Vailliencourt further referenced cases involving delivery of a controlled substance causing death, which take a while because a lot more complex proofs are required in order to sustain a criminal charge. He says the 28-days is unworkable and at least 90 days would help lessen the practical problems created, as well as perhaps the ability for prosecutors to be able to go to a judge and request an extension if needed.
The Michigan Association of Chiefs of Police has also voiced opposition to the proposal and legislators are said to be working with law enforcement to address some of the concerns with the proposed reforms. The House bills are expected to be considered further next week. A similar package of bills was passed last week by the Senate. (JM)