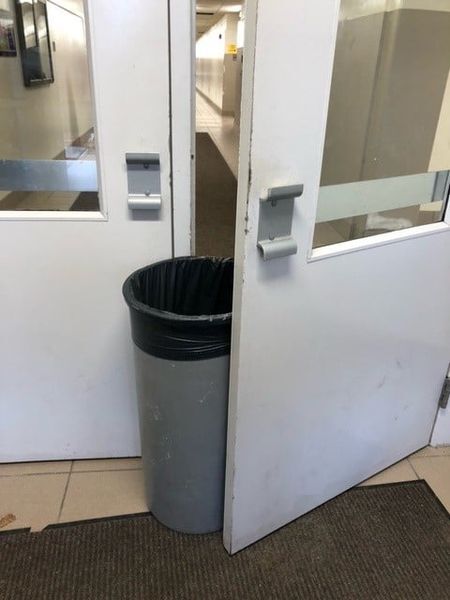 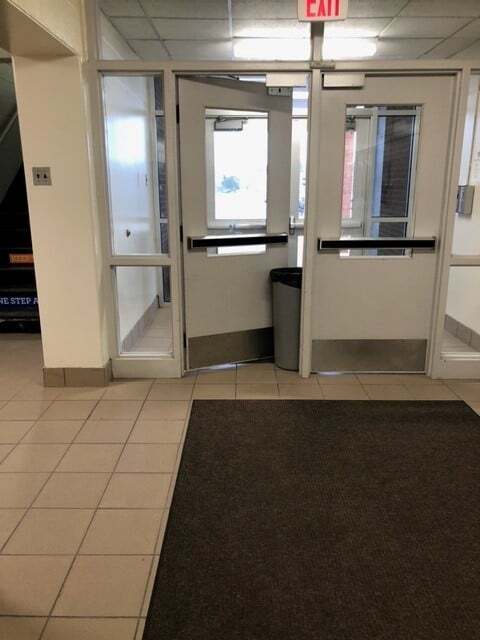 
The issue of school security has taken on added importance in the wake of last week’s tragedy at Oxford High School, in which a student killed four of his classmates and injured seven others.

However, one local community member says that didn’t seem to be the case on Monday when they arrived at the Howell High School Freshman Campus and discovered a door propped open by a garbage can. The person made a subsequent social media post with pictures from both outside and inside the building showing the can in the doorway, writing; “I had to stop in to the Howell Freshman Campus today and less than 1 week after a school shooting this is what I found. I walked right in, no ID, no questions as to who I was or why I was there and I even was able to say hi to a few students in the hallway. When will people wake up and start to take this stuff seriously?”

The post then concluded with the hashtags #schoolshootings and #schoolsafety.

In response to the post, Tom Gould, the Howell Public School’s Director of Communications sent the following statement to WHMI:

“The safety of our students and staff is the top priority of Howell Public Schools. Part of our safety and security measures is that all doors are locked during the school day, and all visitors are admitted to the building via a buzzer system and secure entryway at the school’s main entrance. We have been made aware that a visitor to the Freshman Campus found a side door propped open and are looking into the situation. As an immediate response, we will be reinforcing the importance of continually checking all doors with our high school and Freshman Campus security teams. We encourage all students, parents, and community members to report concerns such as this to the school’s main office.”

Gould sent a follow-up communication in which he said they had reviewed the security camera footage from that door for all of Monday. "Consistent with our safety and security procedures, the door in question was closed and locked for the duration of the school day," said Gould "It was not until after the school day that the trash can was used to prop the door open to allow access to the building for an extracurricular group. We will be addressing this with that group and plan to review our process for how groups access our buildings after school hours."

Many of the comments on the social media post included expressions of shock and anger from parents as well as educators at the security lapse.