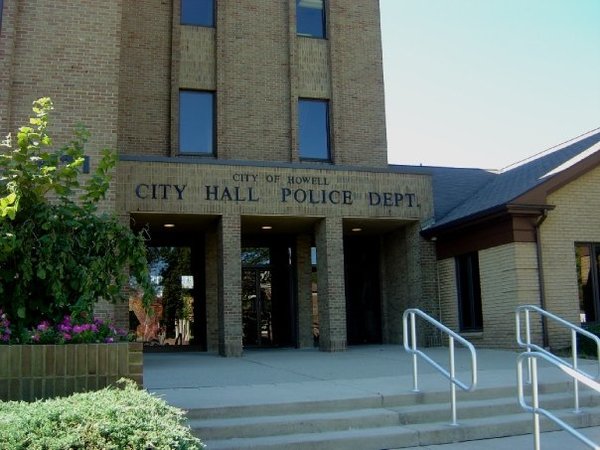 The Howell City Council and staff have outlined a general profile in regard to the search for the city’s next manager.

Prior to a recent City Council meeting, members held a work session with their representative from the Michigan Municipal League to begin the profile phase of the executive search process before launching a national search for candidates.. Before Council met, senior staff also met with the MML representative to discuss a profile, characteristics and attributes they want to see in their next city manager. From Council perspective, Mayor Nick Proctor says it’s a great first step and they had a very productive session that lasted a little over two hours, adding staff also expressed having a great meeting. As for the Council profile session, Proctor says members “shot for the moon” when it came to outlining attributes and good communication skills and good communication strategies are something members want to see from their next manager. He says the primary attribute they’re looking for is good communication skills as they want to establish a communication strategy and policy, be a little more active and robust on social media, and work with the local press a little more proactively. Proctor says in 3 to 4 weeks, the MML will consolidate the information received from staff and council and then provide it for review. Once the review is done, Proctor says MML will start a national search. He says they’re hoping by fall or September to have some names of candidates to interview.

It was earlier noted that city manager searches are usually a 120-day process but can sometimes take longer based on contract negotiations. Council previously appointed DPS Director Erv Suida will serve as interim city manager, through December 31st or until a new manager is hired. (JM)