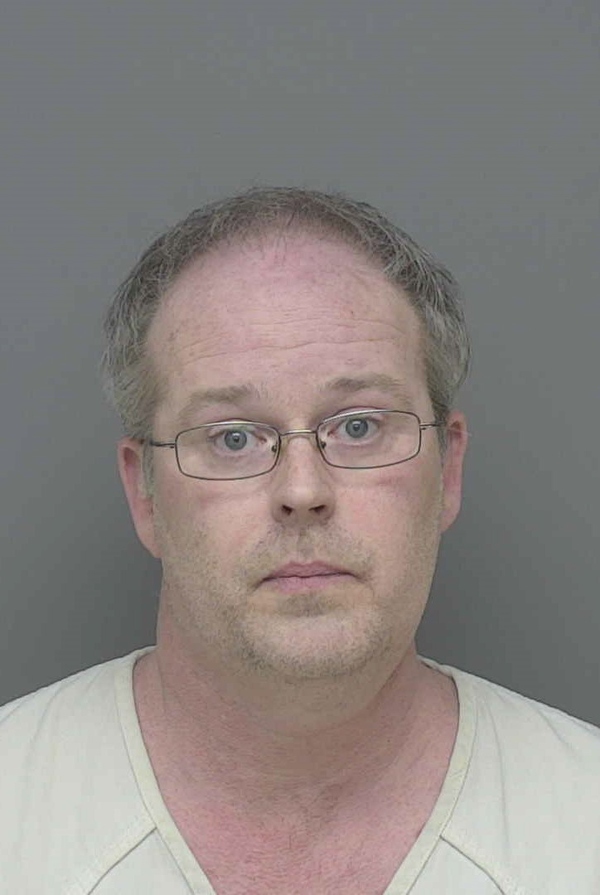 
A Livingston County man has been sentenced for sexually assaulting a child and online distribution of child pornography.

43-year-old Paul Aaron Kenczyk of Pinckney was sentenced Thursday by Livingston County Circuit Court Judge Michael Hatty to serve a prison term of between 3 years, two months and 15 years for his guilty plea to a variety of charges including 2nd-degree criminal sexual conduct.

Kenczyk was originally charged in 2019 with aggravated distribution/promotion of child sexually abusive material and other related counts following an investigation by the Michigan State Police Internet Crimes Against Children Task Force. A search warrant executed at his home yielded multiple internet-capable devices and other evidence. An investigator later testified that Kenczyk admitted to downloading child pornography.

While that case worked its way through the court system, a charge of second-degree criminal sexual conduct was filed in 2020 against Kenczyk alleging sexual contact with a person between the age of 13 & 16 that occurred in 2010. The victim in that case was prompted to come forward after news of the raid on Kenczyk’s residence and subsequent charges.

In court Thursday, the now-25-year-old victim spoke about her ordeal. “A young woman should not have to tell her mother that the man who was allowed into her childhood home, assaulted her,” she said. “She should not have to watch as her Dad reads her memoir of schools assignments, a cry for help finally explaining what happened that night. She should not have to, instead of looking forward to intimacy in her adult years, dread what would happen if she opened her heart to her partner. She should not have to sleep with the lights on to remind her that her apartment was safe.”

She further said while Kenczyk blamed alcohol for his actions, she saw it differently. “Alcohol was not to blame for your actions,” she said. “It never was. Your pattern of pedophilia has finally been discovered by someone other than my family.”

When offered a chance to speak, Kenczyk told the court he was regretful. “I’m deeply sorry for the pain that I’ve caused for (the victim) and her family,” he stated. “This incident should have never took place.”

Following sentencing, Kenczyk was placed into handcuffs and led out of the courtroom to begin his sentence in the Michigan Department of Corrections.