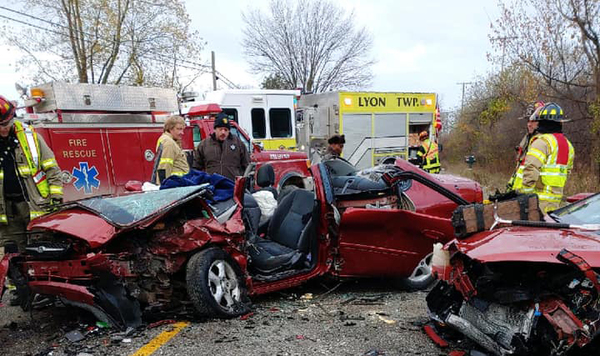 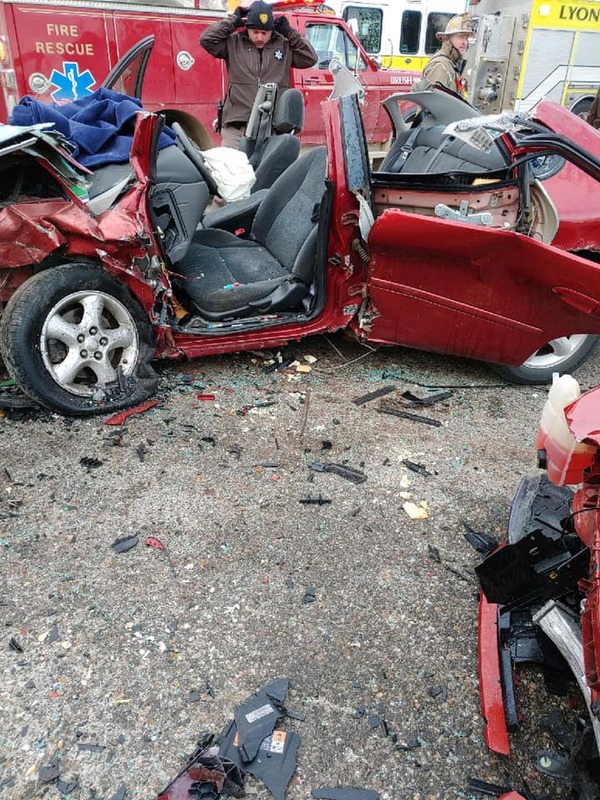 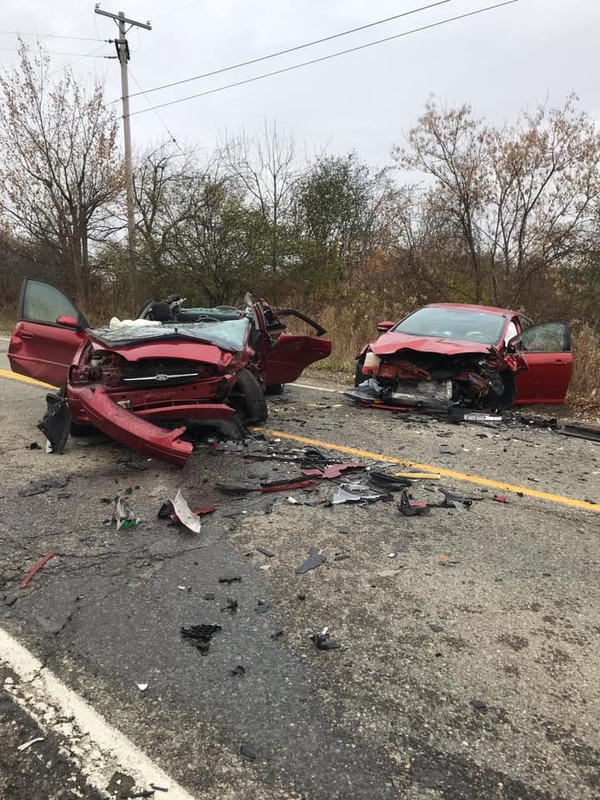 Police say they suspect pot use was involved with an accident involving entrapment in Lyon Township yesterday.

The Lyon Township Fire Department responded Wednesday morning for an accident at 8 Mile and Chubb Roads. Officials said units arrived on scene to find the driver of a Ford Taurus pinned inside the vehicle. The 19-year-old female resident of Whitmore Lake was reported to have been passing vehicles as she traveled eastbound. At the same time, a 27-year-old male resident of Novi, was driving a 2018 Ford Focus westbound on Eight Mile Road. The Ford Taurus then entered the westbound lane and collided head-on with the Focus.

A helicopter was requested but later cancelled. Firefighters removed the roof and doors on the Taurus along with a dash roll using rams. Once the Whitmore Lake woman was freed from the car, she was transported to Ascension Providence Hospital in Novi by paramedics with Huron Valley Ambulance where she remains in stable condition. It is suspected she was under the influence of marijuana at the time of the crash.

A search warrant for her blood was obtained and a blood sample was drawn and submitted for analysis. The results are pending. She was not wearing a seatbelt. Neither drugs nor alcohol appear to be a factor for the driver of the Focus. He was wearing a seatbelt and sustained just minor injuries. Crews were assisted on scene by the Salem Township Fire Department. The incident remains under investigation by Deputies assigned to the Lyon Township Substation. (JM/JK)