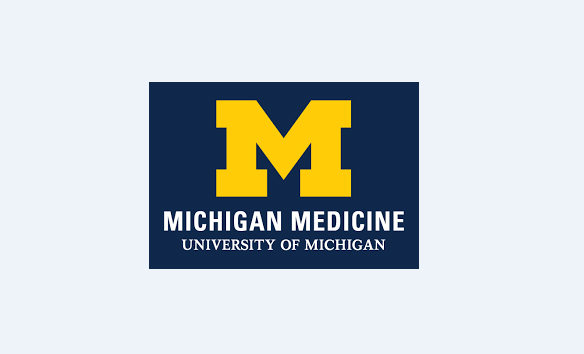 Two regional hospitals with facilities in Livingston County are engaged in preliminary talks that could ultimately result in a new Catholic hospital in the county. According to the Detroit Free Press, the University of Michigan Health System, now called Michigan Medicine, is engaged in discussions with St. Joseph Mercy Health System that could result in such a facility for the Howell-Brighton areas.

The St. Joseph Mercy Health System is governed by Trinity Health, a national Catholic health organization that owns 92 Catholic hospitals in 22 states. The U of M’s infant delivery unit in Ann Arbor is nearing capacity but has no room there to expand.

It is projected that putting a full-service Catholic hospital in Livingston County would bring an estimated 800 births to such a hospital’s labor and delivery unit. St. Joseph Mercy Livingston Hospital in Howell discontinued its birthing unit in 2010, forcing women to have their babies at facilities outside the county - mostly in Ann Arbor or Providence Park Hospital in Novi.

But before such an arrangement can become a reality, the two parties have to resolve the sticky matter of reproductive health. Issues about Catholic doctrine as it pertains to abortion and other reproductive health matters would have to be resolved, along with concerns about hospital access to LGBT patients. (TT)