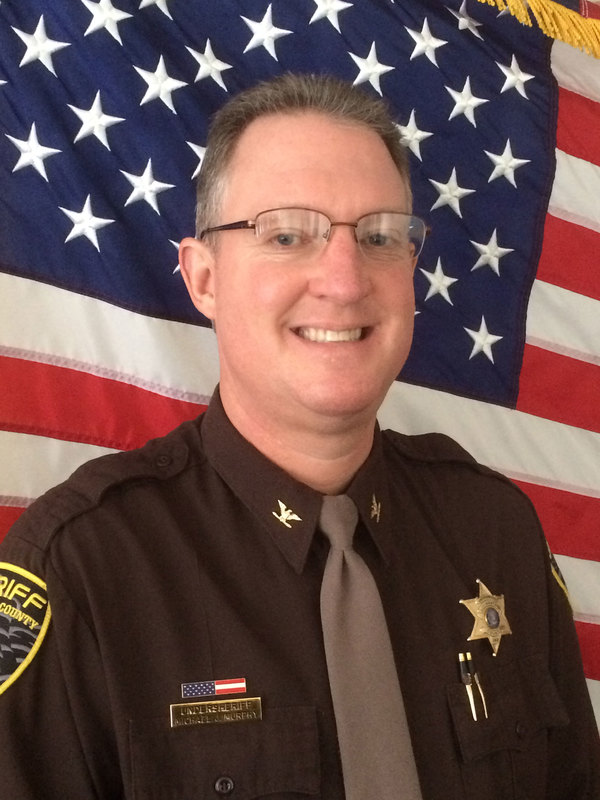 Murphy says it’s a time and opportunity to honor and thank the brave women and men of law enforcement, those who serve in the Livingston County Sheriff’s Office and all of their law enforcement colleagues across the state and nation. Murphy says being a law enforcement officer is sometimes a difficult and thankless job as there are hours spent away from family, dangerous situations and the heartbreak involved in tragic situations of life and death. But, as police officers, he says they also recognize that each day is an opportunity to serve their communities and make a difference in the lives of people around them. Murphy noted it’s a difficult job but also separately recognized the men and women who are behind law enforcement officers either taking care of the kids, the household or have their own careers, because that’s a difficult spot to be in as well.

In a Facebook video, Murphy gave a shout out to not only his Office but everyone in law enforcement for the great job they do day-in and day-out, throughout the nation. He further acknowledged that there are missteps every once and a while. Murphy said if you think about how the law enforcement and corrections field works, it operates 24 hours a day, 7 days a week, 365 days a year and never shuts down. In their world, Murphy says they deal with people who are not necessarily having the best day and deal with situations that are highly stressful and full of tension and human behavior. He says if you add all that together, it is ripe for problems. Murphy says if people take into account the number of law enforcement and correctional officers out there, and the dealings they have with the public and people locked upon a daily basis, there will be the occasional misstep.

Murphy says it is truly an honor to serve and asks that people take time out to thank and support local officers for their service but also say a prayer for those who sacrificed their lives in the line of service. Murphy says he stands with these officers and their families, and knows others do too. He noted that law enforcement professionals do many great things to be thankful for during Police Week but while there are many successes; Murphy says one important fight is the battle they wage against illegal and dangerous drugs like opioids and methamphetamine. He says officers, troopers and deputies have become all too familiar with the impact these drugs have on the individual, family unit, and the ancillary crimes being committed as a result of usage. Murphy says it’s a good news and bad news situation in Livingston County and really, Southeast Michigan because they are seeing a decline in overdoses and heroin but an increase in meth. He detailed the situation further in an attached editorial letter. A link to the Livingston County Sheriff's Office Facebook page is also provided. (JM)