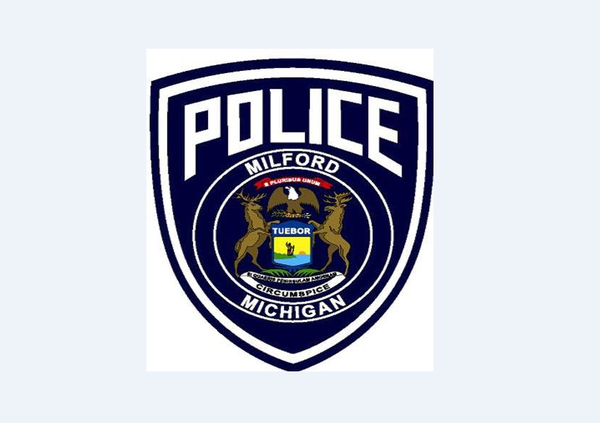 Milford police, Oakland County Sheriff’s Deputies, and a retired policeman came together earlier this month to apprehend a suspected heroin dealer with a felony warrant out for his arrest.

At 12:30am on September 2nd, a Milford police officer stopped a vehicle at near Huron River Parkway under suspicion of the driver being intoxicated. Two people were in the vehicle. One was the driver, a 31 year old Livonia woman with a 0.18 blood alcohol level who was arrested. The other was an adult male passenger who was not wearing a seatbelt and was acting suspiciously.

Carrying no identification, when the officer asked him his name, the man got of the vehicle and ran towards the back yard of a nearby home according to the Milford Times. Milford officers, along with Oakland County Sherriff’s Deputies and two canine units set up a perimeter. A retired Farmington Hills officer who lives in the area volunteered to help. The canine units were able to track the suspect’s scent. The retired officer, seeing him come out of the woods, told police he pointed a gun at the man and ordered him onto the ground, where police could successfully make the arrest.

After lying about his name and date of birth, the 36-year-old suspect eventually told the truth. Police learned the man hails from Rockford, Illinois and was listed as potentially armed and dangerous. Aside from being cited for resisting arrest here, he also had warrants for failing to appear on heroin manufacturing and delivering charges, and a felony probation violation for assault or unlawful restraint. He will be extradited to Kane County, Illinois. (MK)