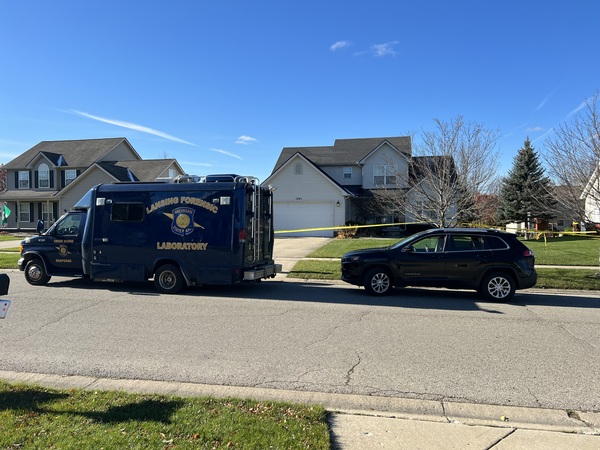 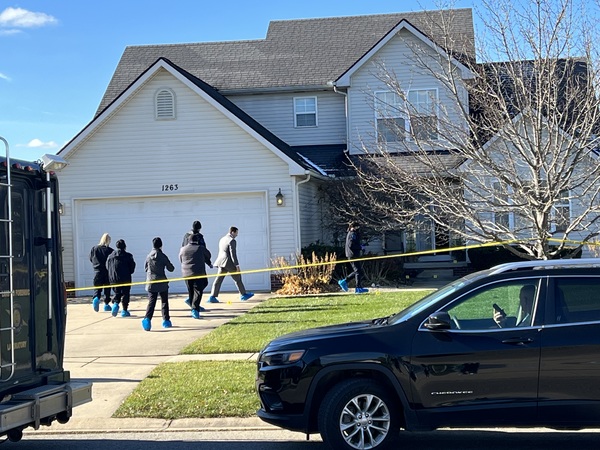 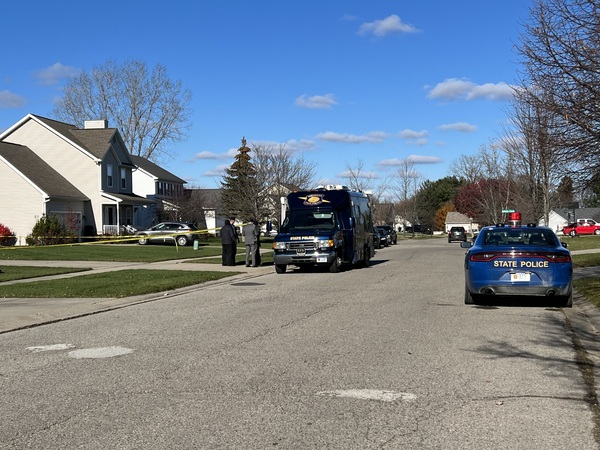 Michigan State Police are investigating a double homicide that occurred early this morning at an Oceola Township home.

Troopers were dispatched to 1263 Maple Leaf Lane in response to a 911 call for an active threat complaint at 7:16am. When troopers arrived on scene, they observed a subject still on the phone with 911 exiting the residence who advised them he was involved with the complaint.

Upon further investigation, troopers located the bodies of a couple, identified as 75-year-old Dale Dormanen, and his wife, 79-year-old Joan Dormanen. The 22-year-old suspect, who has been identified by neighbors as the couple’s grandson, was arrested and taken into custody. One of those neighbors, Rose Kopja, witnessed the arrest and while the circumstances surrounding the deaths were not released, Kopja told WHMI;“Something very bad happened over there,” calling the grandson “a troubled young man” based on “other situations that have occurred.”

The MSP mobile crime lab is on the scene and officials say additional details will be provided at a later date.

DEATH INVESTIGATION: Troopers from the Brighton Post are conducting a death investigation in Oceola Twp, Livingston County. There are no threats to the community. Further information will be provided as to the nature of the incident pending the outcome of the investigation. pic.twitter.com/zvmbLIBgRp