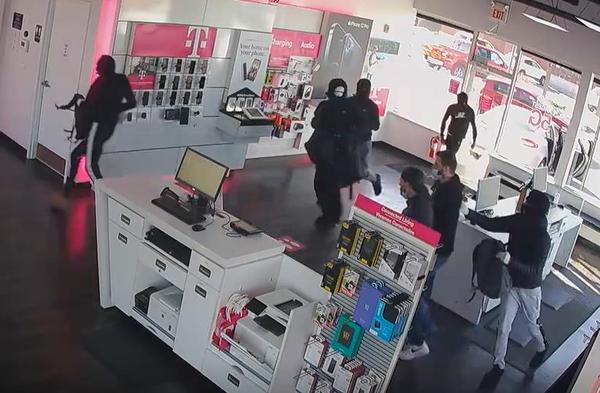 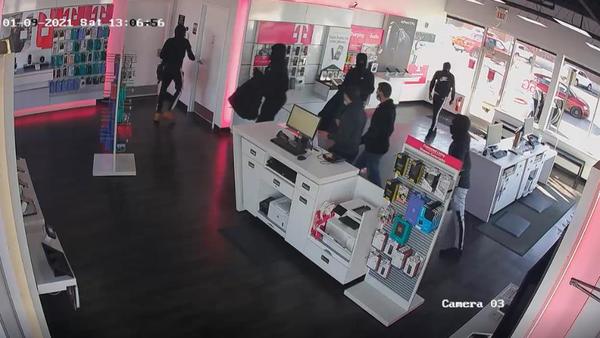 
Two suspects are jailed and facing charges after a police chase over the weekend that began with a cell phone story robbery in Brighton and ended in East Lansing.

The Brighton Police Department reports that five men entered the T-Mobile store on West Grand River at about 1pm Saturday. They forced the employees into the back room where they were able to gain access to a large amount of cell phones, iPads and other electronic devices. All five suspects then left the store in a silver Ford Fusion. No weapons were seen or implied and nobody was reported to be injured during the robbery.

Shortly afterward, deputies from the Livingston County Sheriff’s Office and troopers with the Michigan State Police were able to locate the suspects driving westbound on I-96 in a Ford Escape that was reported stolen. A pursuit then ensued, but was called off just before entering the East Lansing city limits.

However, using GPS, officers were able to pinpoint the location of the stolen cellphones in the 500 block of Bainbridge Drive. After spotting the suspect’s vehicle, a short foot chase followed, ending in the 300 block of Loree, where two of the suspects were taken into custody. Some of the stolen goods were recovered as well as two stolen vehicles. The Ford Fusion used during the robbery, which was also reported stolen, was recovered a short distance from the T-Mobile store a couple of hours after the incident.

Also assisting during the incident were deputies with the Ingham and Eaton County Sheriffs, along with East Lansing Police and Michigan State University campus police.