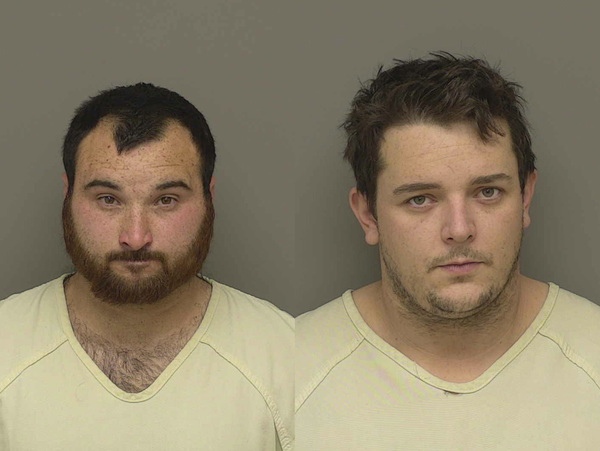 One of two men charged with stealing snow plows from a local business has been sentenced, while the other has entered a plea.

Couden, who admitted to receiving and concealing stolen property and a stolen vehicle, was recently sentenced by Livingston County Circuit Court Judge Michael P. Hatty to five months in jail, three years of probation and must pay $700 in restitution.

Cook on Friday pleaded guilty as charged to receiving and concealing a stolen vehicle and felon in possession of firearms as a 2nd time habitual offender. As part of his plea deal, prosecutors agreed to a jail cap of 12 months and to dismiss three other charges. Cook will be required to make restitution on all counts and is set to be sentenced May 17th.

Authorities say Couden and Cook took the snow plows from a parking area adjacent to Beauchamp’s in the early morning hours of November 20th. Beauchamp’s reached out to the community and received a number of tips regarding a truck pulling a trailer full of plows the morning of the theft. Social media and Craigslist ads displaying identical plows for sale were also discovered by Beauchamp’s employees.

The information led to an address in Webberville where the snow plows were discovered, along with vehicles, construction equipment, trailers and other miscellaneous items totaling over $250,000. (DK)