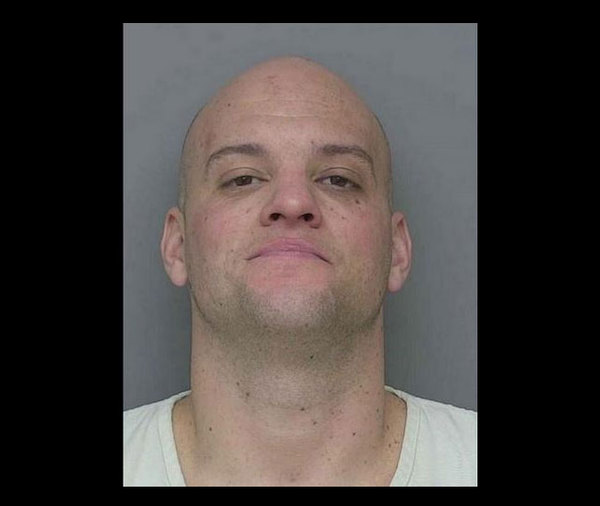 A federal plea hearing is scheduled for a Howell man in connection with three bank robberies.

35-year-old Kenneth Kniivila is charged in U.S. District Court in Detroit with two counts of bank robbery. Although he stood mute at his arraignment in January and a not guilty plea was entered on his behalf, court records show that a plea hearing is now set for May 4th. If no deal is entered at that time, a jury trial is also on the docket for May 29th.

Authorities say Kniivila admitted that he robbed the Bank of America on Grand River in Genoa Township on January 11th, followed by two more bank robberies on January 16th in Toledo and Monroe. After surveillance photos went public, law enforcement was able to identify Kniivila as the primary suspect. The Livingston County Sheriff’s Office took him into custody without incident and a vehicle search turned up various items including four grams of suspected cocaine, two black semi-automatic pellet guns, money and green canvas bags.

The Sheriff’s Office and the FBI interviewed Kniivila, who waived his Miranda rights and admitted to the three robberies. He told authorities he “lost his marbles” on the 16th and drove around Toledo looking for a bank to rob. (JK)