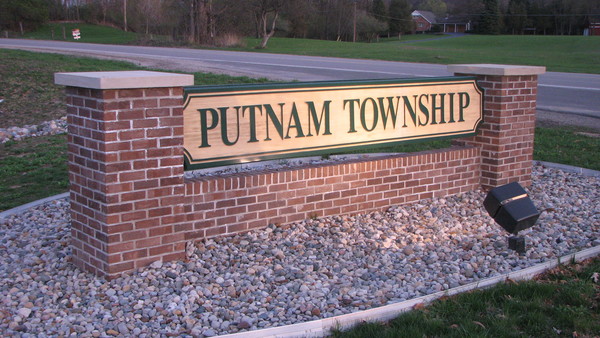 
After much planning, progress is being made when it comes to contriving a new senior center in Putnam Township.

At a recent special meeting, the practicality of building a new center at the Township Hall campus was discussed. Funding was previously approved for an architect to draw up detailed plans and conceptual drawings as well as provide an estimated project cost. At last week’s meeting, Supervisor Dennis Brennan says the Board approved a number of motions designed to move the process forward. With the approved expenditures to date, he says the Township will have a little more than $100,000 invested in the project for architectural and engineering costs. Brennan says the Board approved an overall budget of approximately $1.6 (m) million - which would include building, site improvements, finish work and money already spent on the project.

Brennan told WHMI the Township has been talking about building a new Senior Center for well over a year now. He says the current location at 350 Mower Road, while better than the previous location, has proven to be insufficient with continued and future growth. The primary issues were said to be a lack of parking and accessibility for seniors with limited mobility. Brennan said having the Senior Center on the Township Hall property would provide plenty of parking, additional space for activities, more storage for the Township and allow some dual use as well. He says it would provide much needed room for elections, including space for the Absentee Voter counting board and bringing all precincts together at one location.

Brennan says the next steps will involve bringing a preliminary site plan to the planning commission and preparing a Request for Proposals or RFP for potential contractors. He noted that it remains to be seen how much the Township will borrow for the project and the final approval of the remaining expenditures will come before the Board as they accept and approve bids.