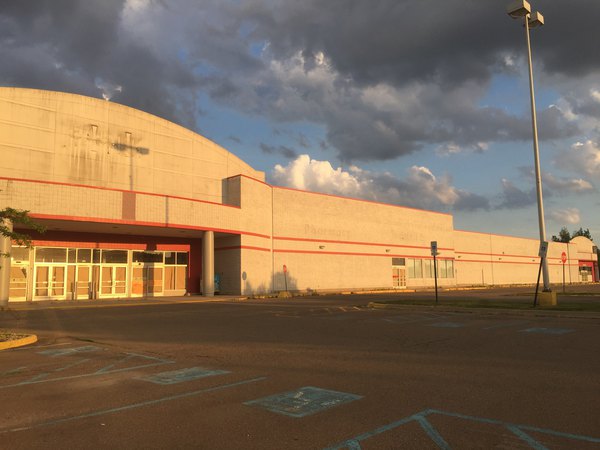 A proposed project, estimated at $11 million, would bring four new retailers to the former Kmart property in the City of Fenton.

Property owner, developer and contractor Kris Krstovski brought K2 Retail Construction Services’ plans before the city’s Planning Commission Thursday. Krstovski is looking to transform the approximately 22-year-old building that was once home to Kmart on Silver Parkway to instead be occupied by a T.J. Maxx, Michaels, Petco and Five Below. Krstovski also discussed rehabilitating the pot-hole ridden parking lot and replanting trees at the site’s entrance.

Krstovski says the proposed stores are “thriving” and are seen as a great fit for many communities. He tells WHMI Fenton is growing fast and he wants to be a part of that. Krstovski says he’s interested in a couple of other potential developments along Silver Parkway that he may pursue in the future.

The redevelopment plans received approval from the Planning Commission with some conditions, like negotiating and determining signage. The plans must next receive city council’s approval. Krstovski hopes to begin work late July and to have the project completed by next spring.

Fenton’s Kmart closed in December of 2016. The retail giant filed for bankruptcy in 2002, later merging with Sears, and then closed numerous stores across the nation due in part to an increase in online shopping and its subsequent effect on brick and mortar businesses. (DK)