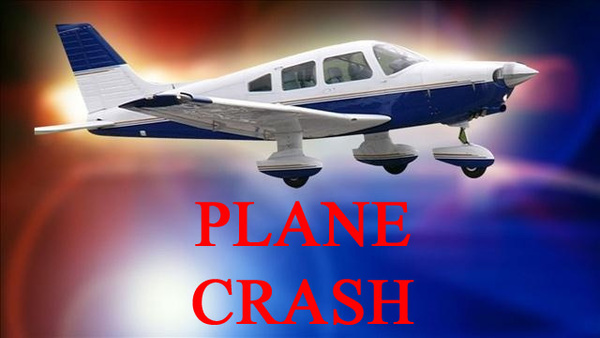 The FAA will be conducting an investigation into a plane crash that occurred in the Dexter area at about 6:40 p.m. Saturday evening. According to the Dexter Area Fire Dept., the small plane had arrived at the Cackleberry Airport on Strawberry Lake Road from the Ann Arbor Municipal Airport and was attempting to take off when it lacked sufficient power to become fully airborne.

The plane then crashed, virtually breaking in half. The pilot and passenger were removed by fire dept. personnel and transported by Huron Valley Ambulance to the University of Michigan Medical Center in Ann Arbor in stable condition.(TT)