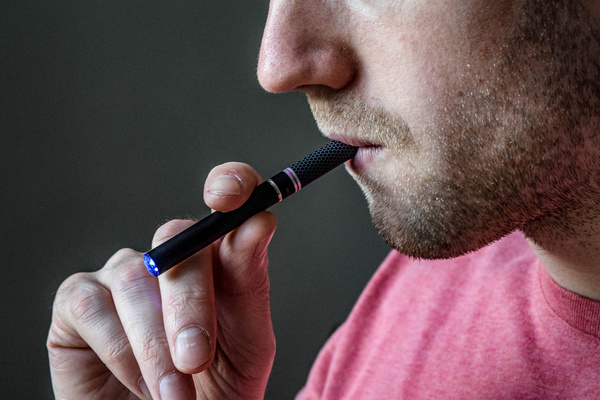 The Village of Pinckney will not be establishing its own local vaping ordinance following the recent passage of state legislation that prohibits a person from selling or giving vapor or alternative products to minors.

Village Council met Monday and briefly discussed their decision not to establish a vaping ordinance. Attorney David Stoker says a draft ordinance was created that was similar to what other communities have adopted; however he feels it would be redundant to establish a local ordinance now that legislation has been signed into law that bans the sale of e-cigarettes, vapor products, and alternative nicotine products to those who are underage.

Stoker adds that the Village's draft ordinance was mostly in line with the state’s proposed legislation prior to its adoption; however he notes there were some inconsistencies between the Village’s and state regulations. The Village’s draft ordinance proposed some of the violations be classified as a civil infraction, while the state identifies violations as a misdemeanor. Stoker says municipalities cannot impose a penalty that is more or less strict than what the state calls for. Stoker says one of the only major differences in regulating under a local ordinance versus through the state is where violation fines are directed.

Pinckney High School students testified before the Senate Regulatory Reform Committee in March to voice support for the legislation. They noted the increased prevalence of vaping by their peers and expressed a need to restrict the ability of their peers from purchasing the products. Village President Linda Lavey says officials are very inspired and impressed with the students’ efforts, adding that there are many communities that don’t have youth that is so engaged.

The state’s ban on vaping sales to minors was signed into law last week. Stores that sell e-cigarettes, vapor products, and alternative nicotine products must display signage explaining the law and ask for identification from anyone attempting to purchase them. Additionally, nicotine products now must be stored behind a counter or in a locked case. Those found in violation of the law are now subject to an increased $500 fine. (DK)