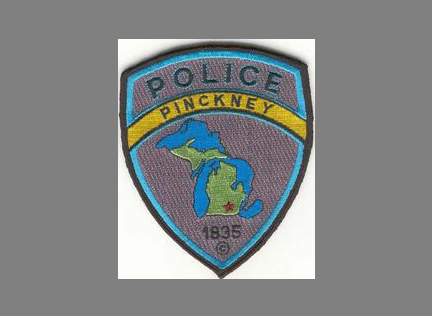 A local teen who had been the subject of a police search is now safe and back with family.

Pinckney Police had been searching Wednesday night in the Pinckney State Recreation Area for a missing 15-year old boy. The teen had reportedly told his mother he planned to take a hike at about 5pm, but was thought to have suffered from depression and might be suicidal.

The search began at around 9pm, but after extensive efforts that included help from Unadilla Township Police, a K-9 from the Brighton Police Department and helicopters from Survival Flight and the Oakland County Sheriff’s Office, the search was concluded at around 3:30 this morning. Police say that prior to renewing the search this morning; the teen came home safe and sound. He was taken to an area hospital for an evaluation.

Pinckney Police thanked all of the departments and agencies that participated in the search, including the Putnam, Unadilla and Dexter Township fire departments. (JK)