Pinckney Man Killed In US-23 Crash Near Ann Arbor 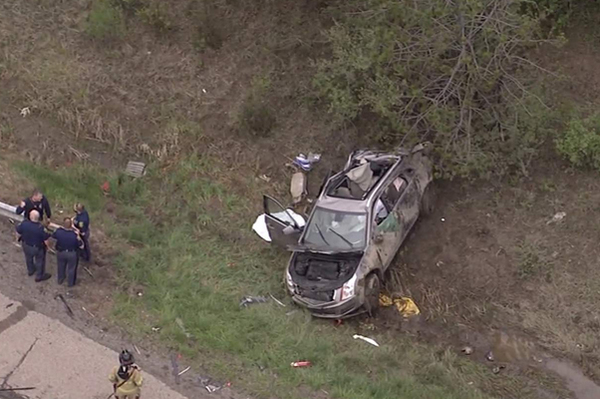 
A Livingston County man was one of two people killed in a crash Tuesday that closed down a portion of US-23 in Washtenaw County.

The northbound lanes of US-23 were closed for five hours. The deceased occupants were both in the SUV and identified as 66-year-old Stephen Rohacs from Pinckney and 54-year-old Leonard Hershey from Detroit.

The driver of the Honda Civic, a 23-year-old Ann Arbor man received minor injuries while the driver of the semi-truck was not injured. State Police say they continue to investigate the reason the Cadillac crossed the median.