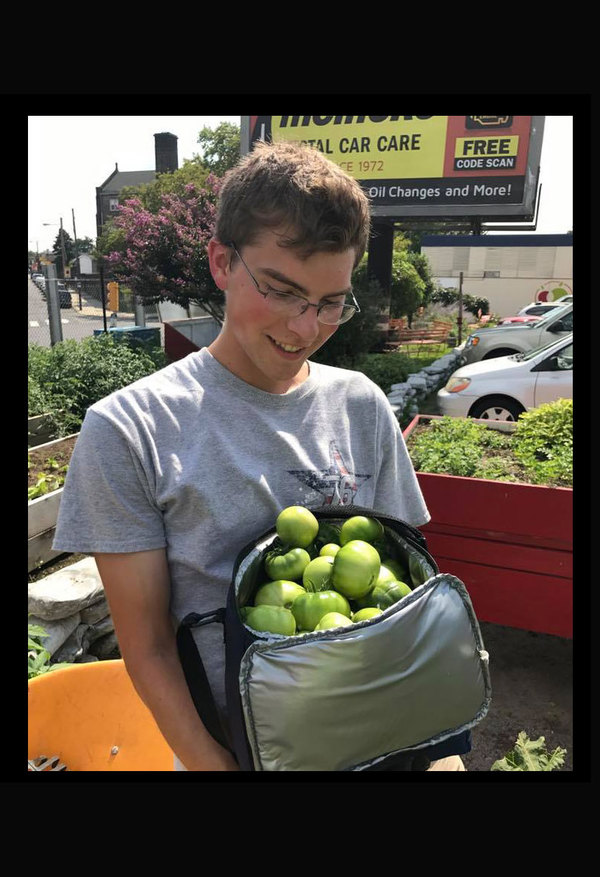 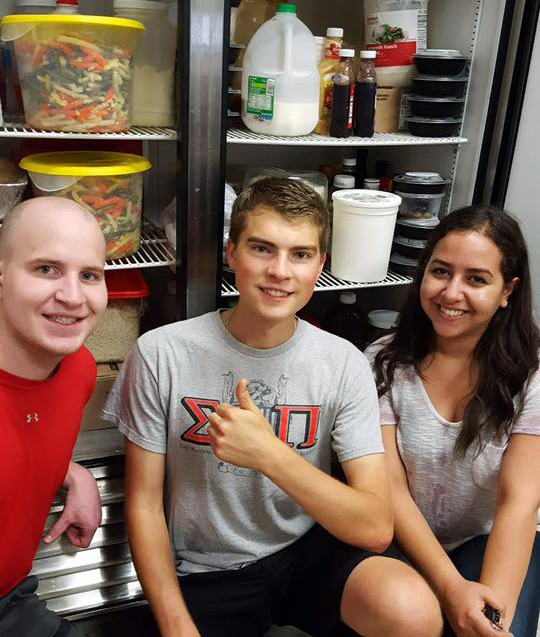 A Pinckney High School graduate is making his mark in Flint, as he works to implement change in the city that he says is worlds apart from Livingston County.

22-year-old Zachary Hayes says it was a slow transition from Livingston County with its investment and growth, to a city like Flint, which he feels is “past its peak”. Hayes graduated from Pinckney in 2014 and is now studying Energy and Sustainable Systems with a minor in City and Regional Planning at UM-Flint. Hayes believes Flint is the perfect location for his studies as it places him on the forefront of an area in need of change. Hayes hopes to contribute to that shift in his future career, but has already made a difference by initiating and engaging in environmental and community service efforts in the legacy city.

After realizing UM-Flint did not have a student environmental group, he revived FUEL, a club that participates in recycling challenges and community cleanup events. Hayes has also started a Food Recovery Network campus club. The group gathers leftover food that is still good but would otherwise be thrown away, and donates it to local organizations. 4,600 pounds of food have been donated to two nonprofits since the club’s inception.

When the Flint Water Crisis came about, Hayes helped digitize a map of the city that identified where lead pipes were located. He distributed water bottles and filters to residents, before being asked to help conduct research on the health crisis in a study with U of M Ann Arbor. Hayes sampled, filtered and extracted DNA from the water, seeking a correlation between an outbreak of Legionnaire’s disease and the lead-tainted water supply. The study has since been published in the Environmental Science and Technology Letters.

Hayes says these initiatives have taught him a valuable lesson by exposing him to how others live; tying his passion to the city and community. Hayes still calls Livingston County and Pinckney his home, but says Flint is his "adopted city".

Hayes wears many hats as an environmentalist, advocate and campus leader, yet he will put on another when donning his graduation cap this spring. He hopes to find a job within the city, keeping in mind his goal to make it a better place. (DK)