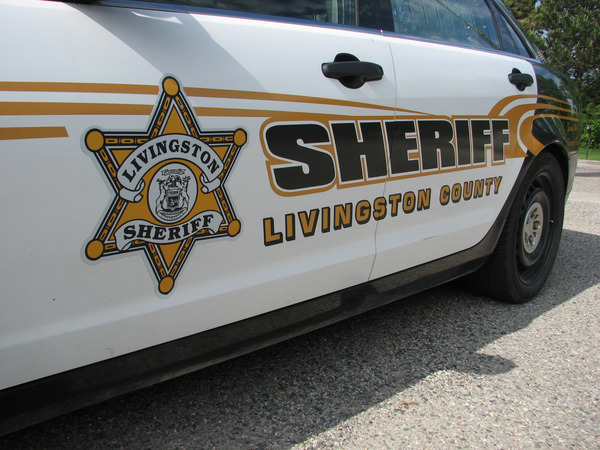 
A Pinckney man sustained fatal injuries during an incident involving a tractor.

Deputies with the Livingston County Sheriff's Office were dispatched to a residence in the 200 block of Rush Lake Road in Putnam Township Thursday on a report of a traumatic injury. The caller reported to 911 that her 85-year-old father had fallen off of a tractor and was now trapped underneath it. The Sheriff’s Office says preliminary investigation has revealed that John Pratt of Pinckney was attempting to tow a lawn tractor with his Sears Roebuck lawn tractor when it became stuck. That caused the tractor Pratt was operating to overturn. Pratt received fatal injuries from the incident and was pronounced dead at the scene. Alcohol does not appear to be a factor at this time.

Deputies were assisted at the scene by personnel from the Putnam Township Fire Department and Livingston County EMS.