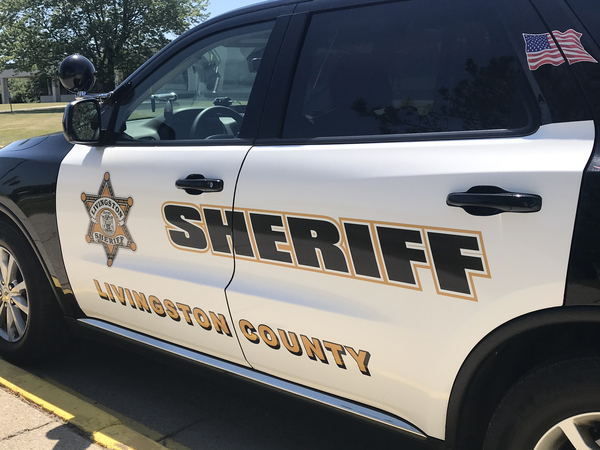 
One driver is dead and another hospitalized following a head-on crash Tuesday night in Marion Township.

The Livingston County Sheriff’s Office reports that deputies were dispatched at approximately 7pm to Pinckney Road north of Coon Lake Road on the report of a three-vehicle crash. A preliminary investigation indicates that a 2013 Mazda 3 was being driven southbound by a 50-year-old Pinckney resident when the driver crossed the centerline of the roadway, sideswiped a northbound 2001 Chevrolet Tahoe, and then struck a 2015 Ford Focus head-on.

While the occupants of the Tahoe were not injured, the 25-year-old Pinckney woman driving the Ford Focus was transported to the University of Michigan Hospital with severe but non-life-threatening injuries. The driver of the Mazda 3 was pronounced dead at the scene of the crash.

Authorities say alcohol appears to be a contributing factor in the crash. In addition, the driver of the Mazda 3 was not wearing a seatbelt, while seatbelt use by the other drivers remains under investigation.