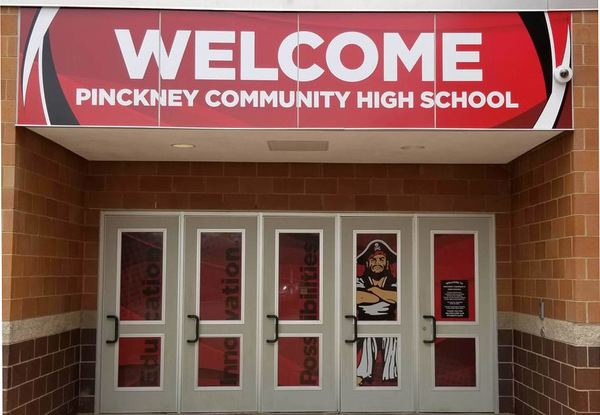 
A local school district is upgrading one of its safety alarm systems.

At their most recent meeting, the Pinckney Community Schools Board of Education discussed the need for a new fire alarm system at the high school. There was said to be an existing problem where the emergency lights were not synced up and were flashing at different rates. This could potentially cause an issue with students and staff who suffer from epilepsy or are prone to get seizures.

With upcoming renovations to the school, administration considered a new system, rather than just fixing the sync. It was noted that once a certain percentage of the school goes through renovations it triggers the state coming in to make sure everything is up to the latest code. With it being believed that eventually the code is going to require a mass notification system, administration and the Board of Education wanted the right system with a speaker device to not only meet current code, but also prepare for the future.

The plan is to install it over winter break and have it tested, changed over, and ready for when students return in January. If an issue arises, they will attempt to make the changeover during Spring break.

Superintendent Rick Todd said that, in the meanwhile, everything is still working and safe, with the fire chief and inspectors having visited to ensure that safety wasn’t being compromised.