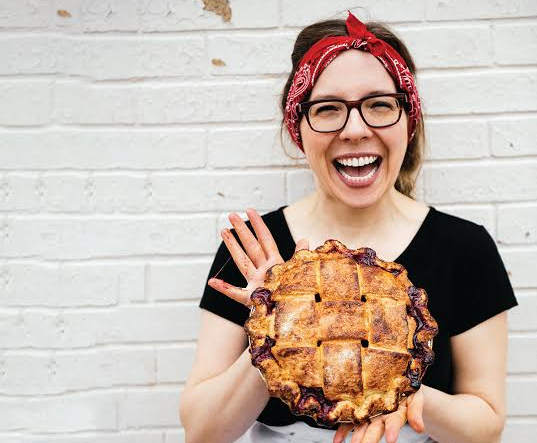 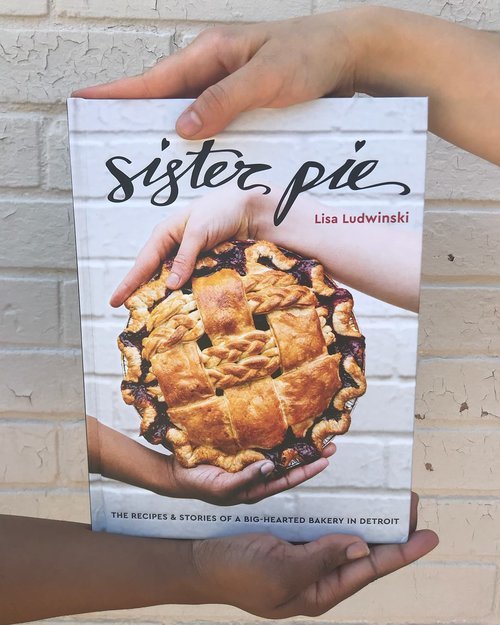 A local pie maker has been recognized with a prestigious state literary award and will be making an appearance in Howell, pies in tow.

Milford’s Lisa Ludwinski is author of the 2019 Michigan Notable Book, Sister Pie: recipes and stories from a big-hearted bakery in Detroit. Ludwinski spent 6 years in New York working and gaining experience at the famous Momofuku Milk bar and Four & Twenty Blackbirds. Her time there gave her the encouragement to come back to Michigan and share her craft. She began small, operating Sister Pie Bakery out of her parent’s Milford kitchen, before growing and expanding to its current location in Detroit’s West Village. Ludwinski said that her on-the-job training has given her a unique perspective from that of many other professional culinary artists. Through this, she says she has written the book in a manner than anyone can understand, using the difficult task of properly rolling out pie dough as an example. Writing the recipes from a home baker’s perspective, she says she’s received lots of feedback saying that it was approachable and thorough, giving readers confidence that they can do it themselves.

Ludwinski said Michigan is a special place for a pie maker, as it offers a wide diversity in fruits and vegetables that go in and out of season. She shares that by working with local farmers, their ingredients are always fresh, resulting in better tasting pies.

The Howell Carnegie District Library is hosting a special evening with Ludwinski on Saturday, May 18th. Beginning at 5:30pm, attendees can hear stories and experiences from the author/pie maker herself, ask questions, and sample pies. No registration is required, and with the event taking place after normal business hours, attendees should use the library’s front entrance. (MK)