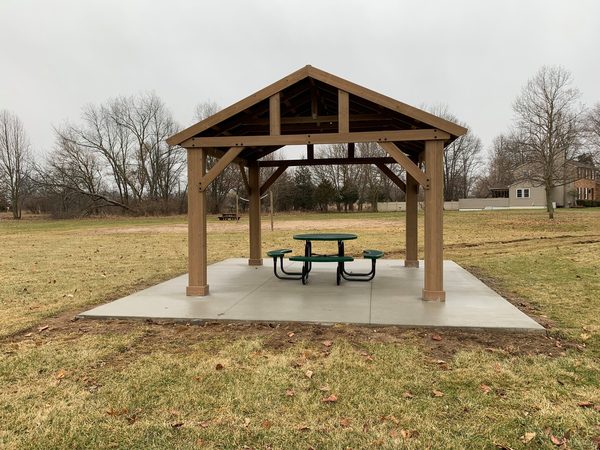 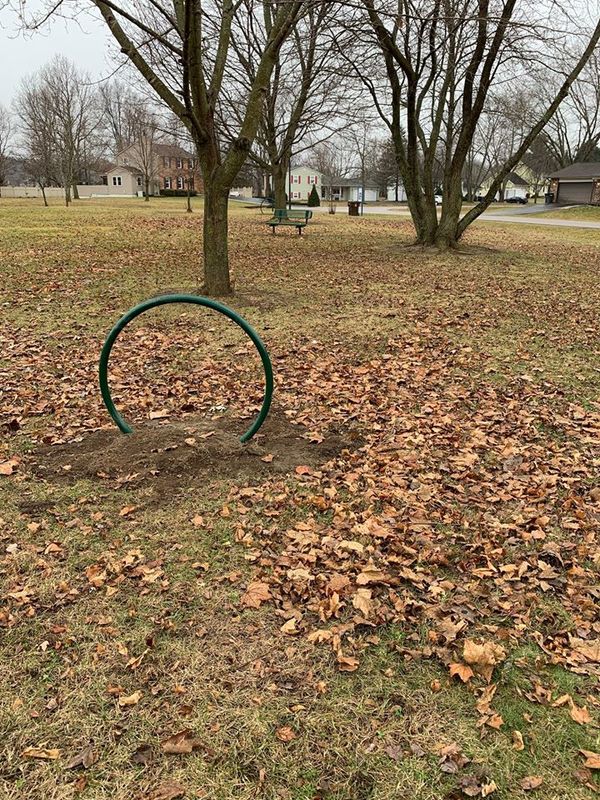 Some park and residential improvements in the Portage Dells neighborhood made possible through a state grant were discussed during a recent Pinckney Village Council meeting.

In 2019, the Village of Pinckney applied for and received a grant from MSHDA’s Neighborhood Enhancement Program. Treasurer/Zoning Administrator Michelle Brunner says the grant was for $40,000 - with $20,000 to be used for improvements at the Loy Bond Memorial Park that anchors the Portage Dells neighborhood. The other $20,000 was allocated as ‘mini grants’ to qualifying homeowners in the neighborhood. The residential improvements needed to be visible, tangible and improve access and/or safety such as decks, handrails, or sidewalk repairs. Brunner says four homeowners applied and qualified for grants.

Village President Linda Lavey commended Brunner for all of her work on the grant project, including selection of different playground structures for the park that’s located off Lee Street. Lavey says there’s been good feedback so far, although it was late in the season when things went in initially. She noted the park is also where the Village volleyball court is located. As for the grant program, Lavey says not too many people took advantage of it but the grant also allowed the Village to fix up the park. She says homes in the neighborhood surrounding the park are still eligible for grant funds until May and they encourage people to participate.

Park improvements include a cement pad with a shade structure that’s a small pavilion with an ADA compliant picnic table. Brunner says they removed an old, unsafe set of monkey bars that will soon be replaced with a ‘spider climber’ structure that has been affectionately nicknamed Charlotte. Two bicycle racks and two benches were added and the swing’s belt seats will be replaced. The current surface material under the play structures is sand but that will be replaced with engineered wood chips once the weather allows. The final addition that many expressed a desire to see include four musical flowers, which Brunner says are colorful and fun. While it isn’t a whole lot, Brunner said she thinks it’s great to be able to make the park safer and freshen it up. (JM)