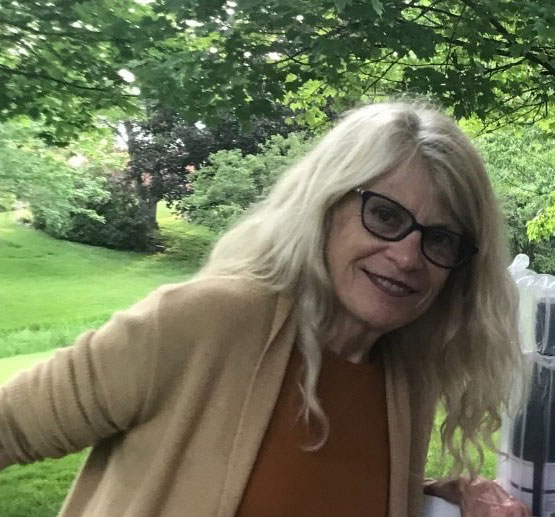 UPDATE: The Oakland County Sheriff's Office says Phyllis Greene is now safe at her family’s home in Lyon Township. Officials say Greene ended up driving to the Beaumont Medical Park in Dearborn Tuesday night and advised the staff there that she was lost. The Beaumont staff contacted Dearborn Police around 11pm, who then made contact with the family who then drove to Beaumont and picked her up around midnight. According to officials, the family wishes to thank the employees of Beaumont Medical Park and Dearborn Police.

Oakland County law enforcement is asking for help in locating a mother traveling from Tennessee to her family’s house in Lyon Township that has gone missing.

73-year-old Phyllis Ann Greene left her home in Vonore, Tennessee, Monday morning, to meet with her family in New Hudson that night. The trip should have taken roughly 8 hours, but Greene never arrived.

Greene is 4-feet 8-inches tall, weighs 90 pounds, and has long gray-red hair. She was traveling alone, driving a 2017 Lincoln MKC sport utility vehicle with Tennessee license plate NPT 087. According to a report from Oakland County Sheriff Michael Bouchard’s office, the vehicle was last spotted by a traffic camera in Columbus, Ohio around 2am early Tuesday morning.

The family last had contact with Greene at about 10pm Sunday, by email.

Sheriff Bouchard said they are asking for the public’s help in finding her, and he encourages anyone who may have seen her vehicle or someone matching her description to call local law enforcement, his office at 248-858-4950, or 911.