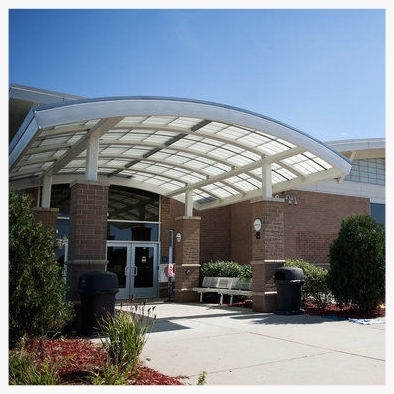 A Dexter photographer is accused of having inappropriate conduct with teenagers and remains banned from Dexter Community Schools' property.

Dexter photographer Robert Bowden was informed via a September 11th letter that based on information and evidence available, the District had determined that allegations appeared credible and banned him from school property, as well as athletic and extracurricular activities. Bowden doesn’t work for the district but does sports, event and senior photography. The district has been in contact with the Washtenaw County Sheriff’s Office, which received a report August 15th from a parent saying her teenage daughter had been in communication with Bowden via social media.

A letter dated August 23rd was sent to Bowden stating the district was in possession of information that appeared to indicate he engaged in inappropriate interactions with young women, including teenagers and students. Bowden is alleged to have “assaulted a young woman after enticing her to participate in a sexually charged BDSM photo shoot, provided nude photographs to a 17-year-old girl, attempted to (and in some cases did) lure teen girls to participate in “modeling” type photoshoots in which the genital area of their underwear would be exposed, and participated in inappropriate and/or late night conversations with one or more students in their early-teens”. A meeting was held last Wednesday between Superintendent Chris Timmis, the district’s HR director and an attorney to give Bowden a chance to respond. The district says minutes into the interview, after having been caught obfuscating the truth, Bowden ended the interview and left the building. The district said Bowden consistently blocked attempts to access evidence and information likely to reveal his true role in the alleged inappropriate conduct. It further stated Bowden refused to allow a review of the electronic devices allegedly used to communicate with female students - one or more of which were 15-years-old or younger. The district said it was left with no option but to move forward with the information and evidence available to it in making a determination as to the veracity of the allegations.

Bowden’s attorney William C. Amadeo maintains his client is innocent and passed a polygraph test – which he alleges the district refused to look at. He referred to the situation as a “pathetic witch-hunt of an innocent man”. The Sheriff’s Office says the investigation is ongoing. Photo: www.Dexterschools.org. (JM)