Photographer Pushes Back On Allegations Of Inappropriate Conduct 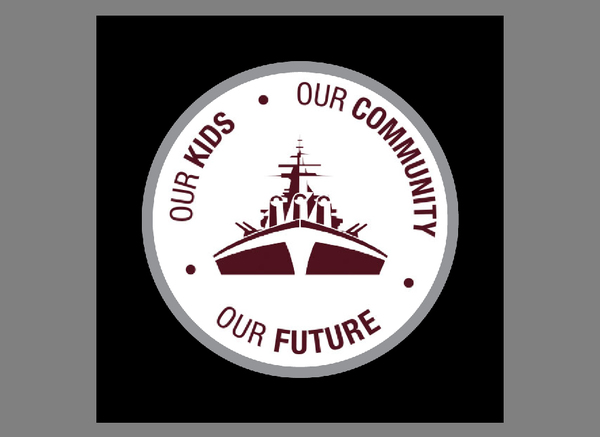 A Dexter photographer is pushing back against allegations he had inappropriate conduct with students in the Dexter Community School district.

Dexter photographer Robert Bowden was informed via a September 11th letter from Dexter school officials that they had banned him from school property, as well as all extracurricular activities. Bowden doesn’t work for the district but does sports, event and senior photography. The Washtenaw County Sheriff’s Office received a report August 15th from a district parent saying her teen daughter had been in communication with Bowden via social media. The district then told Bowden it was in possession of information that appeared to indicate he had “assaulted a young woman after enticing her to participate in a sexually charged…photo shoot, provided nude photographs to a 17-year-old girl…and participated in inappropriate and/or late night conversations with one or more students in their early-teens.”

But through his attorney, Bowden has denied all of the allegations. William Amadeo told the Ann Arbor News that his client has been presumed guilty with no chance to prove his innocence. Bowden, who called the allegations “absurd,” says he requires coaches to be present during photo shoots for teams and a parent or guardian present for individual photo shoots if they are under 18. He also says he has a closed-circuit security camera system in all public areas of his studio and had offered the district to review the tapes.

Bowden was banned by the district following a September 11th meeting with Superintendent Chris Timmis, the district’s HR director and an attorney. The district says minutes into the interview; Bowden walked away from the meeting. Amadeo says he ended the meeting because the district’s lawyer demanded Bowden turn over all of his electronic devices, including phone and computer, and that doing so would have been a violation of the disclaimer agreements signed by clients.

The Washtenaw County Sheriff’s Office says the investigation is ongoing and a report will be sent to the prosecutor’s office once it is complete to determine if any charges are warranted. (JK)