Petition Refiled To Suspend Brennan As She Files Objection To Report 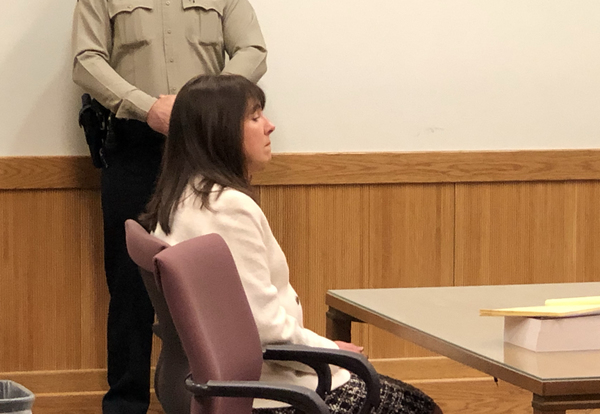 The Judicial Tenure Commission has filed a new petition with the Michigan Supreme Court seeking the suspension of a Livingston County judge who faces criminal charges.

The commission took the action Monday against 53rd District Court Judge Theresa Brennan after the court threw out its initial request Jan. 25 on a technicality. Brennan faces misconduct charges and a separate criminal case. She's already barred from hearing cases, but a suspension could stop her pay. Brennan's accused of perjury and destroying evidence in her divorce case. In the misconduct matter, she's accused of many ethics violations in how she ran her office as well as for a relationship with a state police detective during a murder trial.

However, Brennan on Monday filed an objection (posted below) to the findings of that hearing, calling some of its findings, “blatantly sexist” and that Judge William Giovan, who served as a special master over the hearing, “mischaracterized” and “exaggerated” testimony and other evidence. Brennan is asking the commission to reject the Master’s report, direct that a new formal hearing be held, and ask the Supreme Court to appoint a new master to preside over it. Brennan’s filing requests that in the absence of doing that, the commission find that the record does not support any finding of any misconduct on her part.

Meanwhile, Brennan is due back in 67th District Court in Genesee County March 21st for a hearing on the three felony counts filed against her in December by the Michigan Attorney General’s Office. (JK)