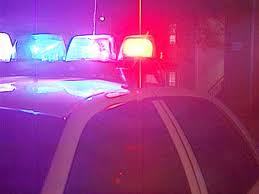 A pedestrian was struck and killed by a train between Dexter and Chelsea Tuesday morning.

Emergency responders were called out around 11:47am to the area of Dexter-Chelsea and Lima Center Roads for a pedestrian struck by a train. The Amtrak train was stopped for more than an hour while authorities investigated and was on a route that runs between Pontiac and Chicago.

The Washtenaw County Sheriff’s Office is still investigating the death but confirmed a middle-aged man was pronounced dead on the scene. The Sun Times News reports the Sheriff’s Office talked to witnesses at the scene who indicated it looked like the man intentionally jumped in front of the train. (JM)