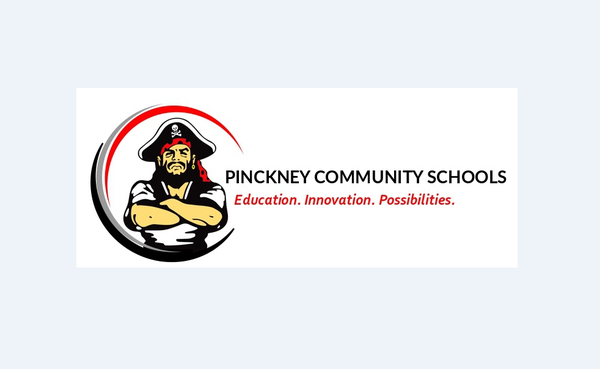 
A local school district has turned around a fund balance deficit into a surplus more quickly than originally anticipated.

The Pinckney Community Schools Board of Education received their annual financial audit, Thursday night. While they scored an unmodified opinion for their financial statements, the highest opinion a body can receive, there was more excitement for news on the fiscal year fund balance. The district, battling years of declining student enrollment, had been running a deficit for 5 of the 6 years between 2015 and 2020, with 2020 ending at $1,967,697 in the red. Their auditor revealed in a presentation, Thursday, that they have now gone into black and are showing a $657,176 surplus for the fiscal year ending last June 30th.

Superintendent Rick Todd said that heading into the year, they were still projected to be in a deficit, but they had a plan in place. He explained part of how they were able to do it, saying the it began with some real tough choices before COVID, in 2020, where they had to right-size their human resources and make tough choices with layoffs. They also hired a new finance director to help look at their systems and efficiencies, making sure they do every single thing they can and watch every dollar they spend while being as efficient as possible.

Todd added that with COVID came opportunities for cost savings, like going to 4-days of in-person instruction and one of virtual, and they took advantage of federal money to support the overall budget where they could.

As for plans for the surplus, the Superintendent said they are trying to set aside as much as they can, because it’s one-time money and they don’t know what the future holds. He said they still have costs that come up, but they also recognize the need for some extra supports for both teachers and students.

Assistant Superintendent for Finances and Operations, Jamie Cowan, said in a release, that the school district is now positioned to proactively monitor its long term financial forecast and get ahead of future revenue fluctuations due to changes in student counts.

Todd stated this has only been made possible because of the tremendous amount of dedication, hard work, and sacrifice that has been demonstrated by the district’s staff. He said, “…I couldn’t be more proud of our district and those who continue to make Pinckney Community Schools a great place for our students, staff and families.”