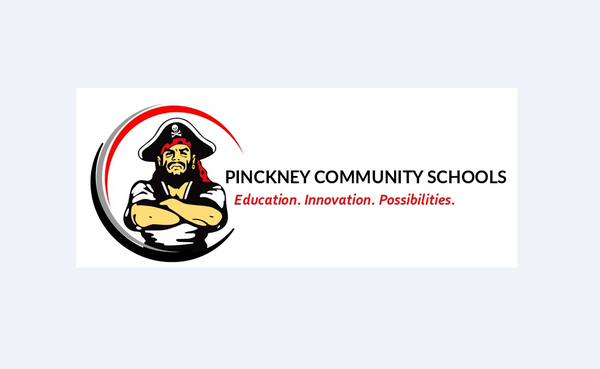 
A local school board has approved a plan that will bring their budget out of a deficit and into the black.

The Michigan Department of Education requires such a plan of any district that either adopted a deficit budget or has incurred an operating deficit. At Thursday evening’s online meeting, the Pinckney Community Schools’ Board of Education approved such a plan to be presented to the Treasury Department.

Because of COVID dollars and tough decisions on cutting staff a year ago, the district is projected to end the current budget year with a $1.2-million dollar surplus, bringing their general fund deficit to around $700,000. Next budget year, however, poses a challenge. If more relief aid doesn’t come, as it is not anticipated, that lack of that money coupled with declining enrollment numbers and other factors means that next year the district may need to cut an additional $1.6-million to balance their budget.

Assistant Superintendent for Finance and Operations, Jamie Cowan, helped draft the deficit elimination plan, and said they are going to go about these cuts in a responsible way. She said these tough decisions will be made while being student-focused and driven by data, carving out extras and things not necessary, leveraging efficiencies, and utilizing best practices.

The district’s plan shows an overview of their trajectory to be taken each year until 2029-30. It pledges that the district will continue to explore and identify cost centers that could be monitored or reduced to the right size with revenues received. This could be done by maximizing grant opportunities, but could also be helped by redistricting and potentially closing a building, although Superintendent Rick Todd says that last possibility is not being considered by the district at this time. This plan is the third that has been proposed, with the previous two failing to win approval. One saw the district dropping to $5.4-million debt before climbing out, and the other $7.5-million. The new plan sees a maximum of only going $2.2-million in the red, before climbing into the black by $600,000 by 2029-30.

The Board of Education approved the plan unanimously and will now present it to the Michigan Treasury for their approval this week.