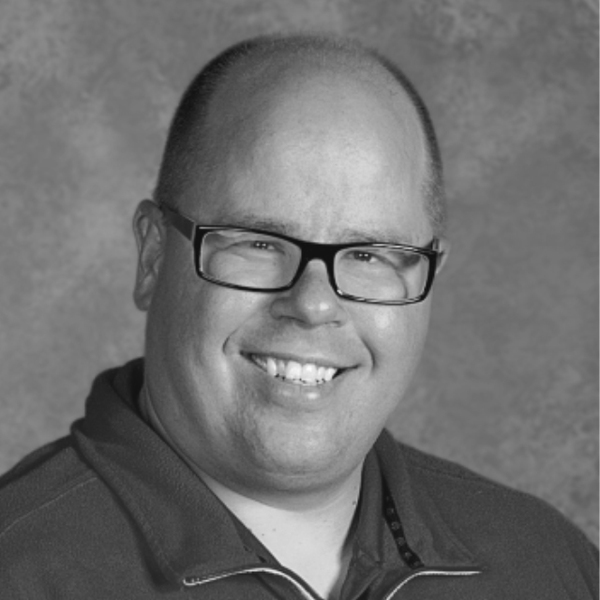 Following concerns about financial improprieties, the pastor of a local church has resigned his position.

Mark Milatz had been the Senior Pastor at the Shepherd of the Lakes Lutheran Church in Brighton since 2010. But in a letter sent to parishioners last month, church leaders informed the congregation that Milatz had tendered his immediate resignation from both the church and from Ordained Ministers of the Lutheran Church Missouri Synod. The letter went on to say that after “much prayer and discussion, the Board of Directors by unanimous vote, with the full support of the board of Elders, the Michigan District LCMS and advice from legal counsel,” would be initiating contact with the Michigan State Police for the “purposes of exploring possible financial improprieties.”

Lt. Mario Gonzalez of the Michigan State Police confirmed for WHMI that they had been contacted by church leaders and that while they had not “launched any formal investigation” they were meeting with church leadership “to determine if there was any wrongdoing.”

The letter to parishioners said it was the “desire of the church leadership to maintain complete transparency in this matter and to fully cooperate with this investigation.” But when asked for comment on the nature of those improprieties, Mark Buchtrup, the Chairman of the church’s Board of Directors, emailed WHMI a statement that only confirmed Milatz’s resignation from both the church and the synod.

However, documents obtained by WHMI indicate that two informational meetings were held in December for the congregation “regarding the details of Mark Milatz’s resignation” and that during those meetings it was revealed Mr. Milatz had been treating staff in a “hostile and erratic manner” and had been asked by the board to undergo counseling. It was further stated that while the board was deciding how to deal with Milatz, a “series of financial issues” were uncovered and that when approached with those concerns, Milatz resigned. The Board reportedly instructed the congregation not to have any contact with Milatz due to the investigation and that policy changes were being made to forestall any such issues in the future.

When contacted for his comment, Milatz directed WHMI to his attorney, who has not replied to several requests to discuss the issues. (JK)