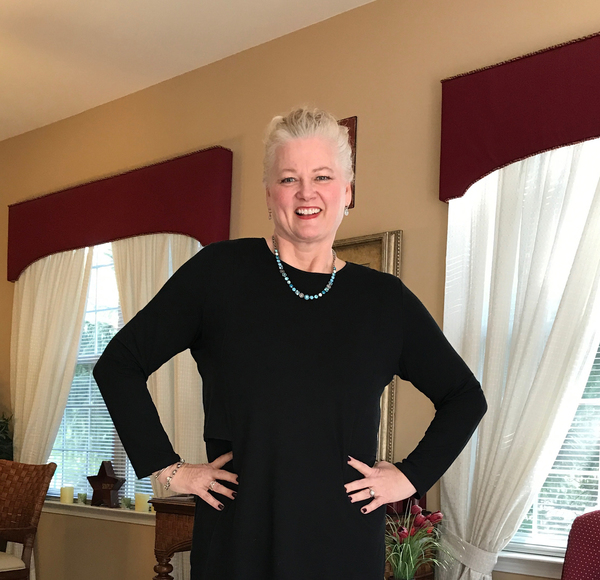 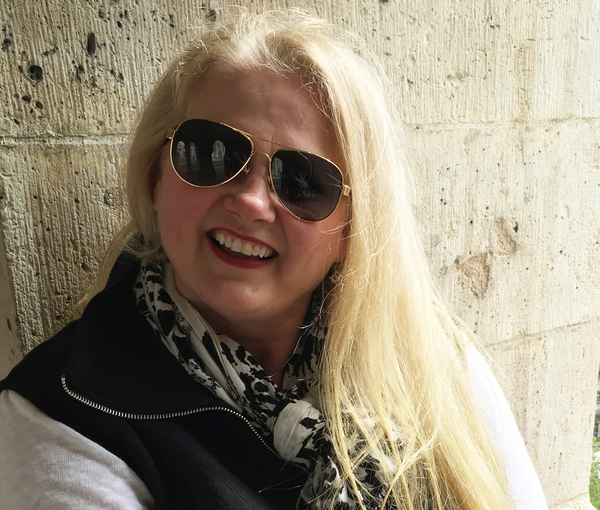 
A St. Patrick’s Day Celebration of Life party aims to raise money for a local nonprofit, while also honoring the memory of a woman known for helping other women in need.

The party will be held at the home of Ed Loniewski in Brighton on Saturday, March 14th from 5 to 10pm. The event will support Prelude Home, a nonprofit organization that serves women who find themselves in a position of divorce or displacement, with a goal to help each woman build and sustain a healthy lifestyle while cultivating the confidence needed to live independently. Prelude Home is currently working to raise funds to either purchase or rent their first home, which will be in Livingston County, and proceeds from the party will support the endeavor.

Ed Loniewski wanted to hold the St. Patty’s fundraiser in memory of his late wife, Melissa, who passed away unexpectedly September 5th. He shared with WHMI why this cause honors her memory stating, “My wife, Melissa, her MO was usually to spot a woman in distress…she just had a sixth sense about that. Find that person, give them what they need, make them feel special; I thought that just kind of fit in nicely into what Prelude Home is all about.”

Founder Carrie Hastings says Prelude Home is honored to carry on Melissa’s legacy of kindness and giving hope to others, as that too is the organization’s mission.

Hastings was inspired to create the organization after going through her own divorce about five years ago. She noticed that while there are various resources available to help women in certain situations, there is a lack of housing available for what she says is the “average person” facing tough times. Currently the largest groups of people getting divorced are those that are 65 and older, which she says can be especially difficult as some may have relied on their partner for most of their life and their working skills have since become obsolete, making it difficult to start over.

Hastings says Prelude Home is a place for new beginnings as the word "Prelude" means the beginning, adding that the home can serve the women in the start of their new lives. She previously shared with WHMI the organization’s goal is to allow the women to remain in the community they are a part of, in an environment where they can grow and maintain their dignity.

Ed says the organization signifies hope for women in distress, just as his wife did, and wants to celebrate her life and legacy with the party. The fundraiser will include musical entertainment, an Irish dancer, celebrity bartenders, a silent auction and Irish food. More information can be found at the link below.