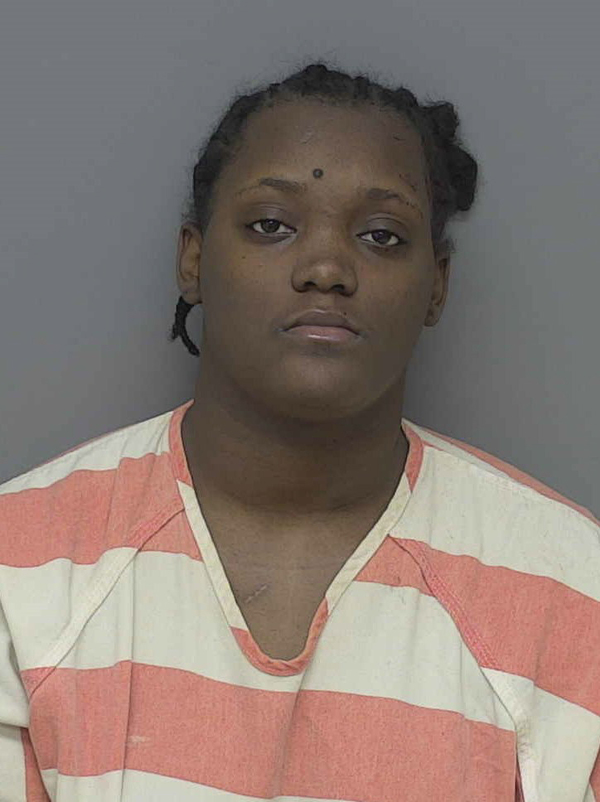 Arraignment has been held for a parole absconder who lied about her age, following her involvement in a retail fraud incident and police chase.

The charges against James stem from an incident that occurred at the Kohl’s store off of Whitmore Lake Road in Brighton Thursday. Green Oak Township Police were called out to the store at around 2:44pm for a retail fraud in progress report in which a suspect was seen removing security devices from high end electronics and placing them in a bag.

Before authorities arrived, police were advised the female suspect had fled and refused to stop when confronted by store employees. Police located the vehicle and gave chase, which proceeded along Whitmore Lake Road, southbound US-23 and then east on M-14. Police say the suspect, later identified as James, eventually lost control of the vehicle and crashed just west of I-275 near Sheldon Road.

James was taken to St. Mary’s Hospital in Livonia and told officers she was a 16-year-old juvenile who resides in Detroit. James’ mother arrived at the hospital and stated the same. Police say investigation soon revealed that information was false as James is not a juvenile, but rather a 23-year-old parole absconder that has been wanted since December of 2017 by the Michigan Department of Corrections.

James returns to court April 3rd for a probable cause conference. (JK/DK)