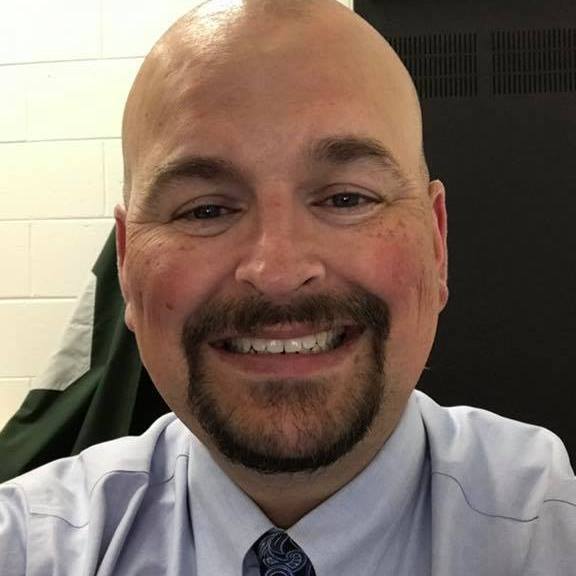 An upcoming event aims to raise awareness about kidney disease and organ donation, as a local band teacher searches for a living kidney donor.

Jeff Stimson, Band Teacher at Parker Middle School in Howell, learned in 2006 that he had polycystic kidney disease. Stimson describes his kidneys as looking like a “sack of grapes” and functioning abnormally. When he learned of his disease, Stimson says his kidneys were at a 65% functionality rate. Currently, they function at a rate of 15%.

Stimson is on the University of Michigan’s kidney transplant waiting list; however that list is five to seven years long, so he expects he wouldn’t be able to get a transplant for at least another three-and-a-half years. Stimson says his kidneys won’t last that long and he may have to go on dialysis soon. That prompted him to create the event that will educate attendees about kidney disease and a donor’s ability to save a life.

Kidney Disease and Organ Donation Information Night will be held Thursday, February 21st, at Parker Middle School beginning at 6:30pm. The event will feature testimony from a living kidney donor, a living kidney recipient, a presentation on how organ donation works, and representatives from Gift of Life Michigan and the National Kidney Foundation of Michigan. (DK)