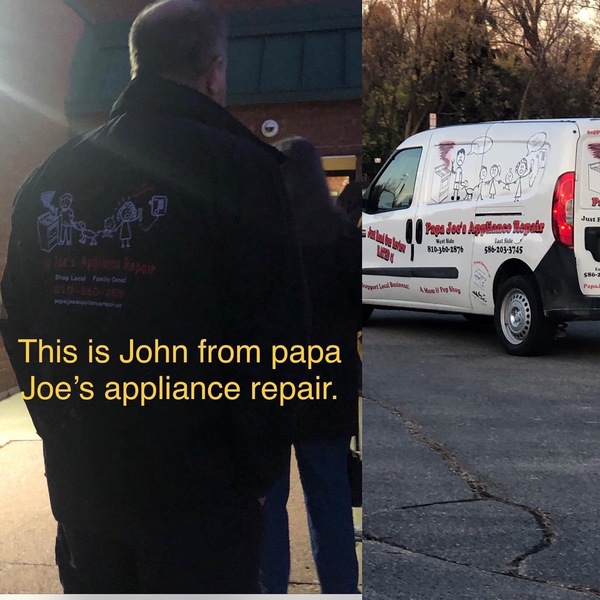 
An angry confrontation this morning at a polling place in Brighton Township has prompted complaints about voter intimidation.

According to an eyewitness, a man was tearing up Biden/Harris signs at Spencer Elementary School at around 6:45 this morning while a group of people waited in line for the polls to open. When an older couple asked the man to stop, he refused and yelled out several vulgarities against the former Vice President and that he had “the right to do whatever I fu--ing want.” The woman, who identified herself to WHMI but did not want her name used publicly, said he then yelled at her because she was giggling. When she said she was doing so because he was making her nervous, he replied, ‘Oh well!!’

After voting, the man, who was wearing a jacket for Papa Joe’s Appliance Repair with the name John on the front and also driving a truck with the company’s logo on the side, walked the remainder of the school property and tore up more signs before putting the remnants in his truck and then leaving.

According to its website, Papa Joe’s Appliance Repair is based out of an residence on Kennicott Trail in Brighton Township, which is in the subdivision across the street from the school. After the incident was posted on social media, including pictures of the man in the jacket and of the truck, several comments on the business’s Facebook page chastised the company for the incident, but have since been removed. A voicemail message was left for the company and an email sent seeking comment, but have yet to be returned.

Livingston County Sheriff Mike Murphy said he has been made aware of the incident and they are looking into it.