Panel To Hear Another Appeal In 7-Year-Old Lawsuit 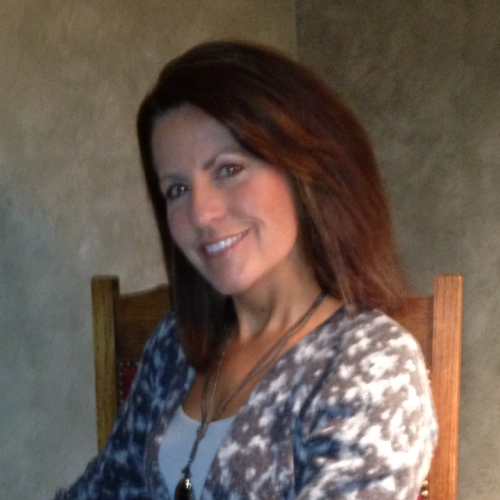 Another appeal will be heard in a lawsuit filed against Hartland Consolidated Schools more than seven year ago by a former administrator.

Tracey Sahouri sued the district in 2012, alleging it violated the Whistleblower Protection Act when it removed her as principal from Creekside Elementary School. Sahouri claims her removal as principal and re-assignment to a teaching position was in retaliation for reporting “irregularities” in how the district administered state-mandated student achievement tests.

The district contends Sahouri’s re-assignment was based on the conclusions of a state report that determined teachers at Creekside improperly gained access to material from the tests. Discussions over a possible settlement in the case have failed and a trial that had been scheduled in Genesee County Circuit Court for September was again adjourned after the school district filed another appeal with the Michigan Court of Appeals. It seeks to dismiss the lawsuit and impose sanctions on Sahouri for her “failure to timely provide discovery of audio recordings” and her “destruction of text messages.”

Hartland Superintendent Chuck Hughes has declined to elaborate on the exact nature of the recordings and texts, but did say that there were “concerns brought forward which are being addressed by the courts.” Tom Pabst, the attorney representing Sahouri, has not returned a message requesting comment. The Michigan Court of Appeals has set oral arguments on this latest appeal for January 8th. (JK)