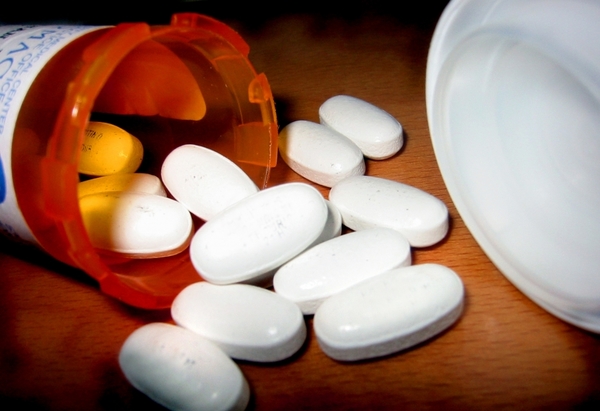 
A virtual panel discussion which featured two former NFL players as guests and law enforcement officials from three counties was held Thursday on the subject of people in recovery from drug and alcohol addiction and their relationship with the law enforcement community.

The forum was organized by Francine Zysk, founder of Project Opiate and a former Livingston County District Court Administrator. Zysk is also a former chief probation officer in Livingston County and past Outreach Coordinator at St. Paul’s Episcopal Church in Brighton.

The forum focused not only on those who are recovering from drug addiction but the stress on police officers who have to deal sometimes daily with life and death situations. Officers who end up with depression due to their stressful occupation — often combined with problems in their home life — generally won’t talk about their problem to anyone except their peers who have been in a similar situation. Howell Police Deputy Chief Dunn said, “If you haven’t been there, they won’t talk to you.” As a result, many police depts. in recent years have initiated programs for officers dealing with stress and depression to talk about their problem without embarrassment or shame and to get professional help.

The online discussion also focused on the problem of drug addiction in the local community and how it evolves due to societal changes from month to month and year to year. As an example, Dunn said that since the COVID-19 pandemic broke out, there have been fewer opioids available. Opioids are defined as a class of drugs which include the illicit drug heroin, synthetic opioids such as fentanyl, and pain relievers that are available legally by prescription. With the lower availability of opioids due to COVID, the use of methamphetamines in Livingston County and Southeast Michigan has increased to fill the vacuum, according to Dunn. Methamphetamine, or “meth” as it is commonly called, is a potent stimulant mainly used as a recreational drug, but also as a treatment for attention deficit hyperactivity disorder (ADHD) and obesity. “Ice” and “crystal” are among a laundry list of street names used for meth.

Dunn told the panel that, “Opiates are down, the pills are harder to get, and the meth has kind of taken over.” Chief Molloy said that a drug of choice in the Novi community is a cocktail of meth and the highly potent — and sometimes lethal — fentanyl. The officers also said that although no empirical data has yet been compiled, it may be that some deaths in recent months that were actually opioid-related are now being labeled a COVID death rather than their true cause — a drug overdose.

Chief Molloy said local police agencies need to work more closely with state and federal legislators and develop new programs to deal with the problems of drug abuse and that serve to improve interactions between those in recovery and law enforcement.