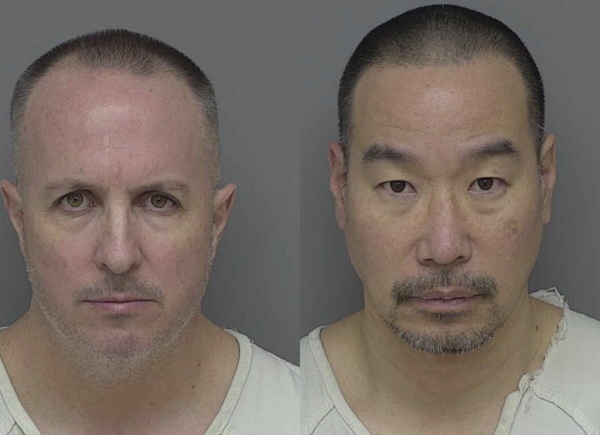 Two men charged with second-degree murder for a fatal meningitis outbreak have been arraigned in Livingston County.

Barry Cadden, the co-founder of New England Compounding Center and Glenn Chin, who worked there as a pharmacist, were arraigned this morning in 53rd District Court by Magistrate Jerry Sherwood, who ordered them held in the Livingston County Jail pending a probable cause conference next Tuesday, March 5th. Both Cadden and Chin are currently serving federal prison sentences for convictions in a separate case related to the 2012 national outbreak.

Michigan officials waited to file charges until after Cadden and Chin were prosecuted in Boston federal court. Cadden is currently serving a nine year prison sentence, while Chin was sentenced to eight years in prison in the same Massachusetts court. (JK)