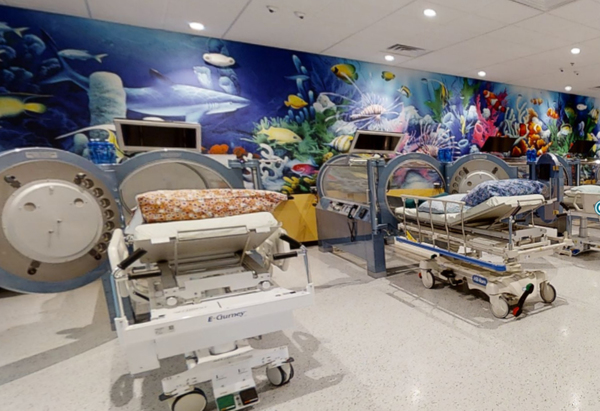 
A medical facility in Green Oak Township has gained site plan approval for an expansion that will more than double its size.

The existing facility already has special use approval, and though commissioners felt it should be an easy approval for the expansion, an issue came up that prompted a temporary delay in its granting. Planning Commissioner Lary Marshall pointed out a discrepancy between two sections of the township’s zoning ordinance that differ between voiding the permit if action isn’t taken in certain amount of time. Marshall pointed out between Section 3844e and 3844f1a that one voids the permit after one year, and the other after two. He said his opinion would be, considering the state of industry and being able to get work done under current pandemic conditions, that they may want to make an allowance and use the two-year limit in this case. He suggested at some future point in time they resolve that point of difference in the ordinance. The site’s engineer was on the Zoom call and said they were anxious to get started on the project, insinuating that a possible voiding of the permit wouldn’t be an issue. The planning commission still voted to direct their planner to draft the resolution to be considered for approval at a future meeting.

As for the site plan, that was unanimously approved of. Oxford will now be able to build a 35,652 square-foot expansion to their existing 31,810 square-foot facility. The project will consist of alterations to assist the hyperbaric program, while also providing a covered entry and interior environment for their ABA program which incorporates a simulated small-town streetscape. While free to start building on the site now, they can’t actually use it as intended until that special land use permit passes.