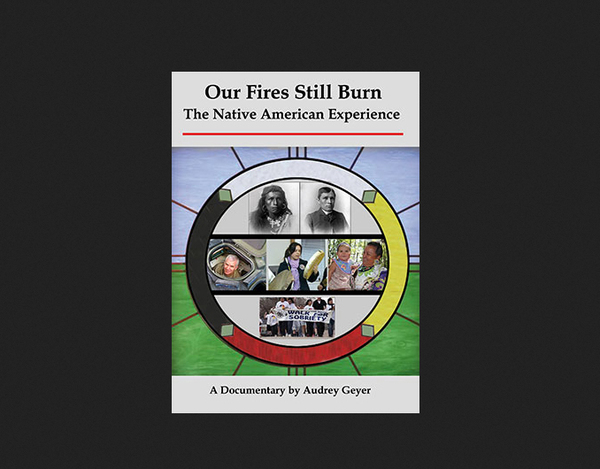 A local filmmaker’s documentary on the resilience of America’s native people returns to Livingston County later this month.

The Howell Opera House is hosting a special screening of the documentary, ‘Our Fires Still Burn: The Native American Experience,’ on Thursday, April 12th at 7:30pm. The one hour documentary is by Audrey Geyer, an independent video producer from Brighton, and invites viewers into the lives of contemporary Native American role models living in the Midwest. The film was previously aired on PBS Detroit and screened in numerous venues throughout the country. Geyer says the stories shared in the film reflect the resilience of indigenous peoples despite a lengthy history fraught with their systematic destruction.

Geyer will be present to take part in a question and answer session following the showing. Admission is $8 per person at the door. (JK)