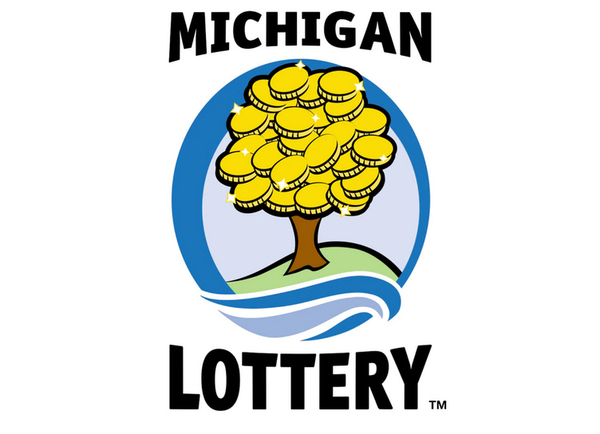 
A Genesee County man was so excited to learn that he had won a million dollars with a Michigan Lottery scratch-off ticket, he drove away from the Fenton gas station where he’d purchased the ticket while the hose was still attached to his car.

The man, who chose to remain anonymous, had purchased the Michigan Lottery’s Winning Millions instant game ticket at the Speedway gas station on Owen Road.
“Winning Millions has been my favorite Lottery game since it came out,” said the player. “I stopped at Speedway to get gas and decided to get a ticket while I was there. I started scratching the ticket while my gas was pumping. When I saw I’d matched the number 14 and then revealed the $1 million amount underneath, I started yelling: ‘Are you kidding me?!’
“I was so excited, I forgot I was filling up with gas and drove away with the gas pump still in my car,” said the player.
The 59-year-old player visited Lottery headquarters last week to claim his big prize. He chose to receive his winnings as a one-time lump sum payment of about $634,517 rather than annuity payments for the full amount. With his winnings, he plans to buy a home, a new car, and go on vacation.