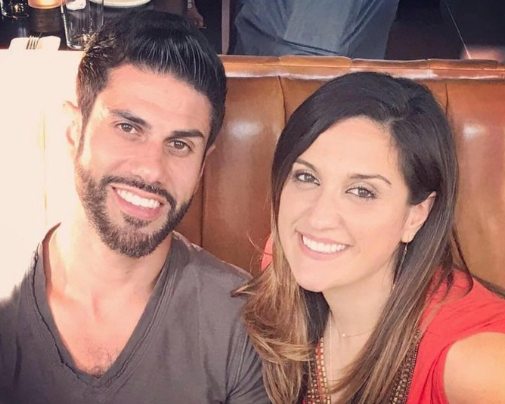 
Funeral services were held for a well-known couple in the Dexter community killed in a tragic rollover crash last weekend.

The crash happened around 12:17am last Saturday in a residential area near Napier Road and 7 Mile in Northville Township. Both 46-year-old Omar Salamen and his 40-year-old wife Manal Kadry were pronounced dead at the scene. Police said their vehicle left the roadway while navigating a turn, flipped, and struck a tree. Both had to be extricated.

Salamen was an oral surgeon and operated Dexter Oral Surgery and Implant Center while Kadry was an interior designer. The couple leaves behind four children. They were well known throughout the community and funeral services were held Monday.