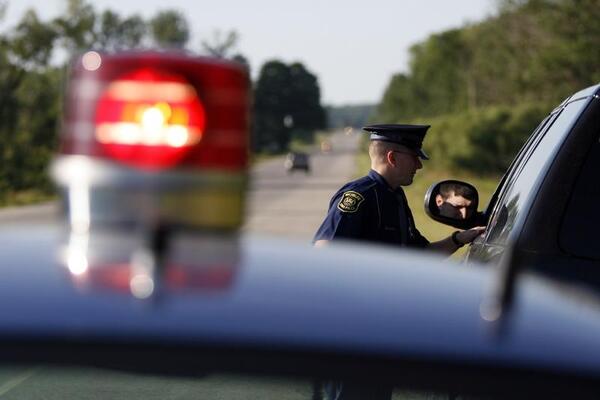 
Livingston County motorists will be seeing increased law enforcement on the roads in an effort to reverse a trend in fatal crashes.

The holiday season traditionally brings heightened law enforcement on the roads by way of the Drive Sober or Get Pulled Over campaign, but this year the Michigan Office of Highway Safety Planning (OHSP) is starting early. Due to, what they refer to as, an alarming rise across the nation in speeding and fatal crashes, more than 100 municipal, county and Michigan State Police law enforcement agencies will be focusing on drivers between now and the end of February. These increases come despite a decrease in the number of road miles traveled.

According to the OHSP, there was a 22-percent reduction in traffic crashes in 2020 compared to 2019, but a 10% rise in the number of traffic crash fatalities.

OHSP Director Michael Prince said, in a release, that crash data shows that speed may have been a factor in many of those preventable crashes. Prince continued, saying, “It’s no secret the faster you drive, the greater your risk of dying in a crash. We hope increased enforcement over the coming months will help change these dangerous driving behaviors and save lives.”